Human Trafficking Survivor Writes To PM Narendra Modi, Narrates Her Ordeal - FreedomUnited.org
This website uses cookies to improve your experience. We'll assume you're ok with this, but you can opt-out if you wish.Accept Read More
Skip to content
Back to Global News 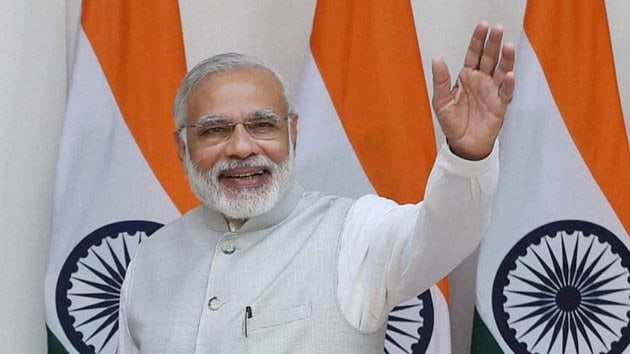 On Raksha Bandhan, the celebration honoring brothers and sisters, Indian Prime Minister Narenda Modi received an emotional letter from an unnamed survivor of human trafficking. The two-page letter, delivered to Modi by chairperson of the Maharashtra State Commission for Women Vijaya Rahatkar, described the woman’s ordeal after being forced into commercial sexual exploitation. It urged him to rescue other female victims of human trafficking.

The woman wrote that during the six years after she was trafficked and sold to a brothel, “I was beaten up regularly and treated worse than an animal. I had lost all hopes of coming out of the brothel and was sure to die there.”

The woman was eventually rescued and rehabilitated, and is now supporting herself working in the garment industry. She asked the prime minister to ensure other victims are rescued and receive support and rehabilitation. “On the day of Raksha Bandhan, I request you to please act as a savior of your sisters who are still living hellish life in brothels.”

Ms. Rahatkar stated she is confident the PM will “take suitable action” in response to the letter.