Human Trafficking Struggle in Nigeria - FreedomUnited.org
Skip to content
Back to Global News 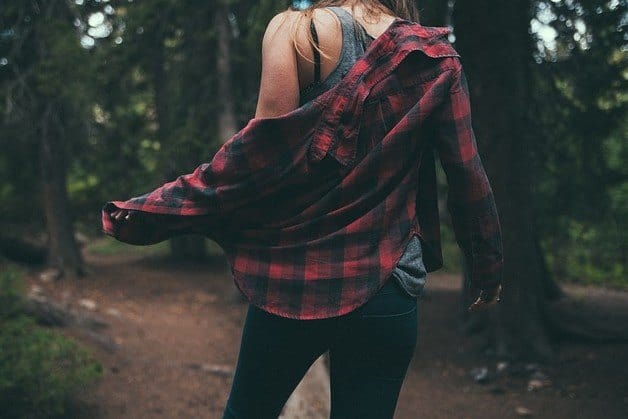 She is 22 year old.  “I wanted to assist myself and my family, because I really wanted to go to school.”  She arrived in a mountain town at a resort and her documents were taken away.  That’s when she learned she would be forced in sex work.  She says they threatened her. “They said if I don’t do it they will kill me. It was hell.”

Nigeria is Africa’s most populated country. There are 170 million people.  It is also a central point for human trafficking. Experts say more help is needed to help victims escape or to survive once they do. Nigeria is the worse of all non-EU countries for trafficking victims.  Myria Vassiliadou, the EU Anti-Trafficking Coordinator, says, “Nigeria figures as one of our top priority countries of origin. People leave as vulnerable people and come back as vulnerable people,” said Vassiliadou. “What stands between them being trafficked again is reintegration support.”  Many like Omo was sent into slavery by a family member. “When I called them they said I should bear it,” Omo said