How we talk about modern slavery matters - FreedomUnited.org
This website uses cookies to improve your experience. We'll assume you're ok with this, but you can opt-out if you wish.Accept Read More
Skip to content
Back to Global News 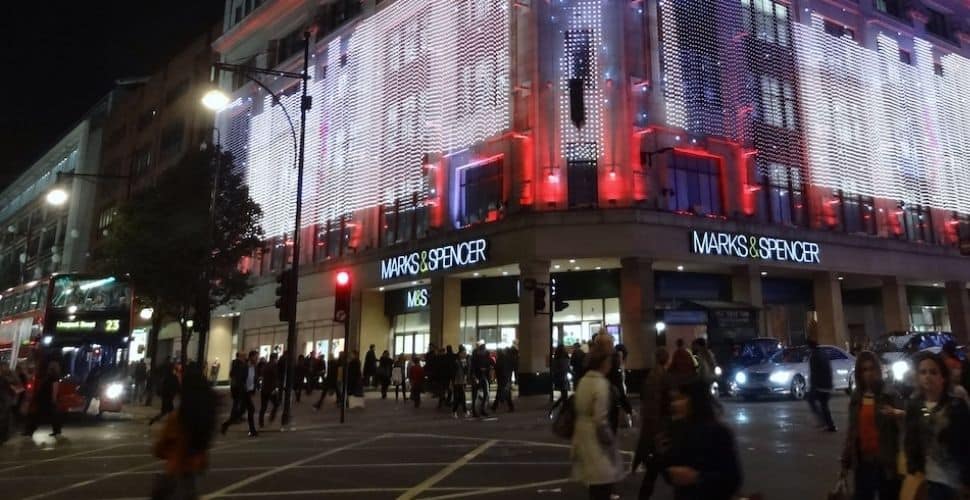 How we talk about modern slavery matters

Is modern slavery a disease like the coronavirus? Is it a “stain” on otherwise spotless companies’ reputations?

Dr. Ras and Dr. Gregoriou, who co-wrote a 2019 paper on metaphors in corporate modern slavery statements (MSS), argue in openDemocracy that this is how the corporate world views the issue and consider how problematic metaphors continue to distort understandings of modern slavery.

Their paper draws on an analysis of three years of MSS from three major U.K. companies known for their ethical standards, namely Marks & Spencer, the John Lewis Partnership and Mothercare.

The U.K.’s Modern Slavery Act 2015 requires all corporations with an income of over £36 million publish a statement confirming their efforts to ensure their supply chains are free of slavery or human trafficking.

Ras and Gregoriou discovered a pattern of problematic metaphors littering the statements of these upstanding companies. The most glaring is the constant reference to modern slavery as a “disease” for which aggressive treatment is needed to “cure” it.

As the authors note, this language distances companies and their practices from responsibility for what happens within their own production chains. Rather than a viral attack, the combined practice of low sales costs and pursuit of high profits have been proven time and again as the wellspring from which modern slavery – and, indeed, traditional slavery – emerges.

This language of ailment and treatment is connected to the passive language used to describe exploited workers. They are targets, objects acted upon.

In contrast, these companies are actors who can “eradicate” or “tackle” modern slavery. This linguistic framing does not allow for workers’ agency or say in what they have suffered or what they need.

They are rendered voiceless as well as invisible. Conversely, the personification of companies not only diffuses responsibility (the authors note that “Companies cannot be jailed.”) but also enables them to adopt the role of hero. They are portrayed as saviors, healers.

As the authors note, these companies are unlikely to have ill intent and are not alone in using this language with many in the anti-trafficking field using the same.

However, long term solutions need prevention not just reaction, and preventative measures require an accurate identification of the causes of modern slavery.

The dehumanization of persons – seeing them as a means to an end – lies at the heart of the practice of modern slavery. Continuing the dehumanization perpetuates rather than addresses the problem.

Companies that want to meaningfully engage with anti-modern slavery efforts to create sustainable change must take care to be responsible with their language as well as their practices.