How Samoan chief enslaved and abused for 25 years in New Zealand - FreedomUnited.org
This website uses cookies to improve your experience. We'll assume you're ok with this, but you can opt-out if you wish.Accept Read More
Skip to content
Back to Global News 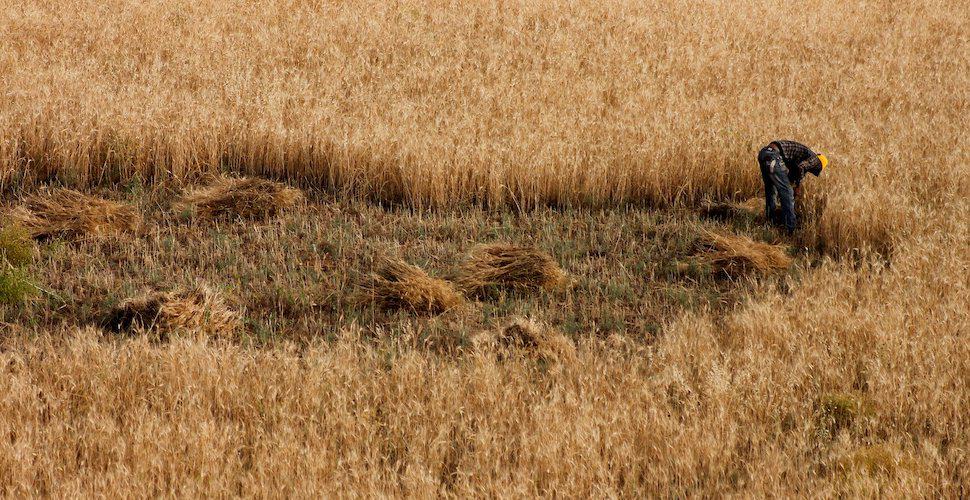 Joseph Auga Matamata was known in his home village of Faleapuna, Samoa, as a loving matai (chief) who was active in the local church and looked up to by local children.

But that all changed last month, when Matamata was found guilty of 13 counts of slavery and 10 counts of human trafficking by the high court in Napier, New Zealand.

The verdict came at the end of a five-week trial in which it was revealed that Matamata’s offenses spanned a 25 year period from 1994 to 2019.

His victims, who ranged in age from 12 to 53, all told similar stories.

Matamata met them in Samoa and lured them to New Zealand with promises of work or schooling, relying on his position of power to gain their trust and paying for their visa and travel.

Upon arriving, however, they found themselves trapped in slavery, their suffering hidden from the outside world by the tall wire fence and locked gate that protected his property.

After working in the fields all day they did chores around his home late into the night and were subjected to brutal beatings if work was not completed to his liking. They were not allowed to leave his property without permission, speak to anyone at work or church, or talk to their families in Samoa.

The crown prosecutor Clayton Walker told the jury that all of Matamata’s victims “trusted him completely” because he was a matai, a Samoan chief.

“That trust was misplaced. He abused his matai position.”

Loto [not his real name],, who arrived in New Zealand in winter 2015, says that he was often punished for working too slowly, having to “offer” up his head for Matamata to hit with a piece of wood, a power cord, secateurs or a broom.

Matamata is likely to spend the rest of his life in prison: the maximum penalty for each slavery charge is 14 years, while the trafficking charges carry an even higher maximum penalty of 20 years.

The verdict represents a major victory for victims of modern slavery. Abusers often go unpunished because modern slavery cases are “notoriously difficult” to prosecute, according to Natalia Szablewska of Auckland University of Technology.

Aside from legal challenges, there are cultural barriers to detection and conviction: a local councilor from Matamata’s home village acknowledged that some of the matai’s offenses were common in Samoan culture, including corporal punishment and unpaid family labor.

These factors suggest that Matamata’s case is “just the tip of the iceberg.” But Szablewska hopes his conviction will lead to similar victories around the world.

Matamata, who denies all charges, is currently due to be sentenced in May.

So sad to see that even in the richest nations lots of people love to make slaves of others, use violence and even kill their victims. The slavers make these crimes by their own choice so we must find a way to reduce our prison costs by showing them how its in their own interests to rehabilitate themselves by working for NGO or starting a business that makes money. The more they make the greater the reduction in their prison sentence.

Should never be freed from Jail till he dies. Should me made to work hard and hard and earn his food- basics. Rigorous imprisonment

That is just revenge to satisfy your personal lusts. Justice for the benefit of all people demands that the primary method is remediation of the crime and rehabilitation of the criminal by means of his/her own choice and commitment.

Whoa that’s deep and so true. Immature SJWs for ya