Hong Kong’s reluctance to introduce anti-trafficking law
This website uses cookies to improve your experience. We'll assume you're ok with this, but you can opt-out if you wish.Accept Read More
Skip to content
Back to Global News 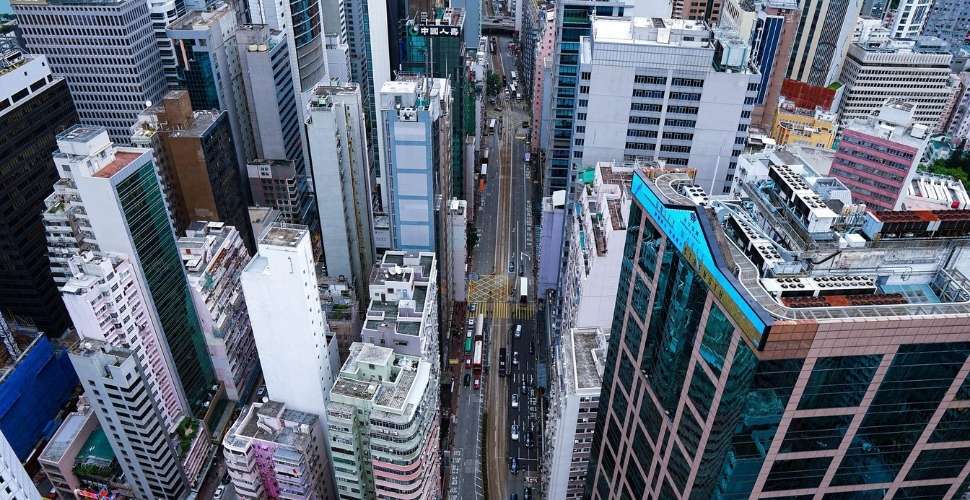 In April, a judge ruled that the lack of anti-trafficking legislation in Hong Kong had hindered police investigations into the abuse of a domestic worker from the Philippines.

Alarmingly, the government is now appealing this judicial rebuke rather than developing adequate laws to prevent further harm.

When a domestic worker, referred to in court documents as “CB”, reported her employer for abuse and exploitation, police officers failed to fully investigate the possibility of forced labor. In the court ruling, the judge stated that law enforcement officials would be able to focus their investigations more effectively if there were specific anti-trafficking laws in place.

This ruling was echoed in the U.S. State Department’s 2022 Trafficking in Persons report which stated that current legislation in Hong Kong “does not meet the minimum standards” for effectively preventing human trafficking.

Hopes were high in the aftermath of the judge’s decision, with many expecting it to lead to new anti-trafficking legislation. However, the Department of Justice’s announced that it would appeal the case, dashing the hopes of the survivor and of organizations and activists fighting forced labor.

Government officials claim that trafficking is not a “prevalent problem” and that related crimes are already addressed in existing legislation.

The impact of the appeal

CB was quoted by The Star, saying that she was “absolutely appalled” by the government’s decision to appeal, and that reform was urgently required to prevent “inhumane treatment”.

Amnesty International has also spoken out against Hong Kong’s failure to adequately protect migrant workers from exploitation. The rights organization is calling for a “comprehensive law on prevention, prosecution and protection”.