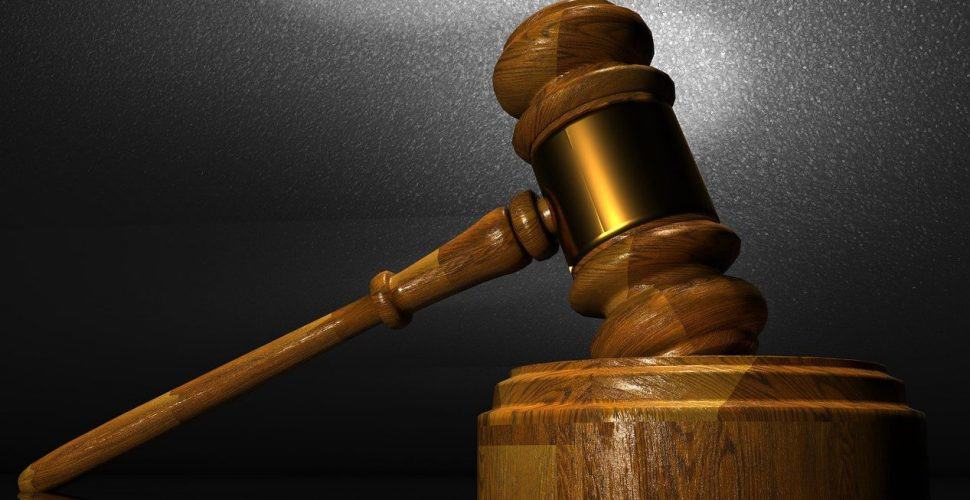 In 2014 a judgment in South Africa sent Lloyd Mabuza, a wealthy timber businessman, to prison for eight life sentences, and on Thursday, a Pretoria High Court dismissed Mabuza’s appeal to overturn the conviction.

“The landmark sentence was the harshest sentence ever handed down for human trafficking in South Africa and marked the culmination of a two-year long trial that highlighted the sordid side of cross-border human trafficking of underage Mozambican nationals for sexual exploitation. Described as a sexual predator who preyed on and abused underage girls, Mabuza, 65, of White River, was found guilty on multiple counts of rape, human trafficking and sexual slavery, and sentenced in to eight life terms November 2014. Monica Nyuswa, spokesperson for the Mpumalanga DPP, said Mabuza had noted an appeal only in respect of his conviction, and the dismissal thereof by the High Court on Thursday “means that he would serve his eight life terms in prison”. [News 24]”

Five girls, from 10 to 16 years of age, testified that they had been mislead by a Mozambican woman who convinced them that they would have more opportunities and better education in South Africa. They gave vivid details of Mabuza’s bedroom where they were raped and threatened.