U.S. Guest Worker Visa Program expands rapidly – and, with it, worker abuse and exploitation - FreedomUnited.org
This website uses cookies to improve your experience. We'll assume you're ok with this, but you can opt-out if you wish.Accept Read More
Skip to content
Back to Global News 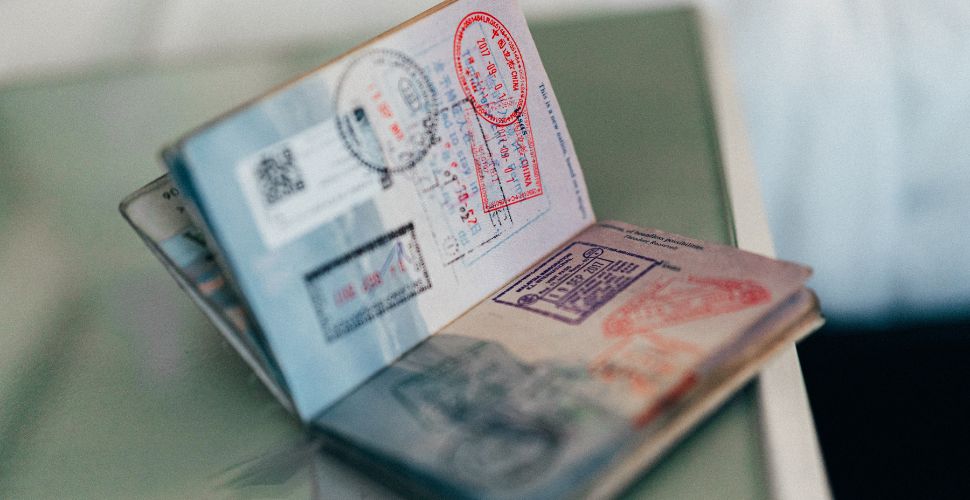 The U.S. government is expanding its non-agricultural temporary worker visa (H-2B) program to “unprecedented” levels. H-2B workers are tied to their employers making it difficult for them to leave their jobs. Unscrupulous employers take advantage of this, charging exorbitant recruitment fees or withholding wages knowing that they can get away with it.

Members of Congress have been pushing for this expansion for years despite the fact that the program is rife with abuse and exploitative practices by employers.

The Biden administration issued 121,000 visas in 2022 – the highest number to date. Meanwhile, only around 50 employers are currently prohibited from participating in the program despite numerous cases of labor and human rights abuses. One company, Acadia Processors, was found guilty of wage theft affecting 100 workers and made to pay them. However, Acadia Processors is still allowed to participate in the program.

One advocate shared that the government “routinely rubber-stamps petitions for visas without evaluating if the employer is violating workers’ rights.”

Guest workers under the H-2B program—who are overwhelmingly men from Mexico, Jamaica, and Guatemala—often have no alternative but to endure exploitation and abuse. These laborers are not only bound to a single employer, but they usually arrive in the U.S. with enormous debts after being forced to pay illegal fees to recruiters or because their employers unlawfully refuse to reimburse them for their travel and visa-related expenses. They are also afraid of being blacklisted by employers and blocked from getting the H-2B visa again if they denounce mistreatment.

The H-2B program “is a form of indentured servitude,” said Costa. “One of the things that employers like the most about the program is the control they have over their workers, often mentioned as a stable and reliable workforce. And workers have very few incentives to complain because even if they do complain, investigations can take years.”

The U.S. is currently facing a deficit of workers who are willing to accept the low salaries offered in certain sectors, such as construction, landscaping, hospitality and meat and seafood processing which is why many states representatives are eager to widen access to foreign workers.

However, according to Prism, Congress is not only pushing for more H-2B workers without requisite protections in place – it is actively undermining efforts to increase resilience of these temporary workers to exploitation by refusing to pass policies helpful to these workers.

Advocates and survivors are pushing back but U.S. lawmakers must enable the Department of Labor to do its job and safeguard the rights of guest workers.