Retail Chain and Habitat Pull Line Due to Slavery Concerns - FreedomUnited.org
This website uses cookies to improve your experience. We'll assume you're ok with this, but you can opt-out if you wish.Accept Read More
Skip to content
Back to Global News 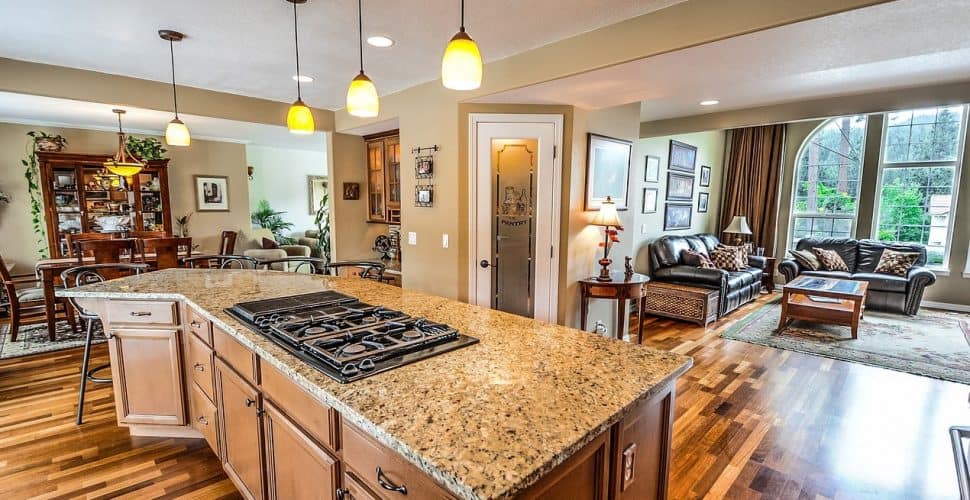 Retail Chain and Habitat Pull Line Due to Slavery Concerns

The Guardian, in a recent article, explained that a line of granite worktops have been pulled by John Lewis and Habitat due to concerns that there might be slavery in supply chains.

“Many other high-street businesses selling granite products such as kitchen worktops, tiles and tombstones are also likely to scrutinize their supply chains after investigators discovered that debt bondage, underage workers and unsafe, unhealthy working conditions are part and parcel of daily working life in Indian quarries. India is the largest global producer of granite, accounting for 49% of the world’s raw stone export in 2015. Three-quarters of the country’s granite is mined in just three states – Andhra Pradesh, Telangana and Karnataka. An investigation of 22 quarries and six waste stone processing sites in these states, recently published by the Dutch organizations India Committee of the Netherlands (ICN) and Stop Child Labor, revealed major human rights and labor rights violations.”

It was reported that violations included children working in stone processing, pay linked to extortionate loans, and inadequate use of safety equipment.  The performance of the quarries was based on child labor, bonded labor, wages, social benefits, health, safety, and freedom of association.  There were 30 stone companies named in the report.  None of them had a system to prevent child labor.