Goa Lawmaker Arrested for Trafficking - FreedomUnited.org
Skip to content
Back to Global News 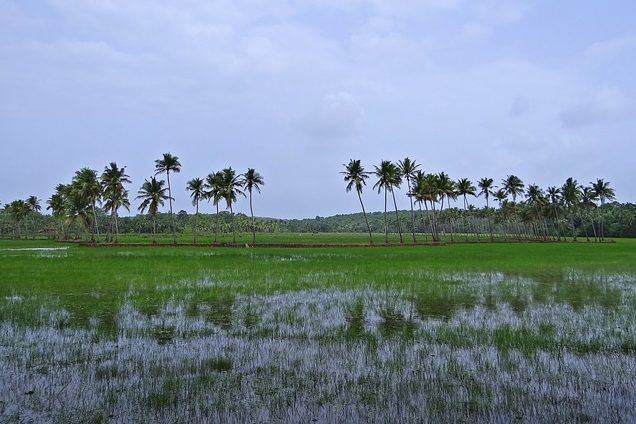 In India’s beach region of Goa, a lawmaker has been arrested for human trafficking–buying, drugging, and raping a 16-year-old girl.  The case will be watched closely by activists, because the country is buckling down on human trafficking…

The girl’s mother and another woman allegedly sold the girl to Atanasio Monserrate, an independent legislator in Goa.  He was detained after the girl contacted police.

This is likely the first Indian lawmaker to be charged since the newly enacted trafficking legislation went into effect. An officer said, “We have charged him with various offences. These include drugging, sexual assault of a minor and trafficking. I don’t have the figures, but yes, this could be one of the first MLAs (Member of the Legislative Assembly) charged under Section 370 which deals with human trafficking.”

The crime branch officer, who did not wish to be named, said Monserrate, a former member of main opposition Congress Party, has denied the charges and says conspiracy against him has been hatched by his political opponents. The girl, who is from St Cruz – the constituency which Monserrate represents – told police her mother sold her to work for him, but that he kept her confined, gave her drinks laced with drugs and raped her several times. Police did not disclose the amount she was sold for, but local media reported the teenager had cited a figure of five million rupees ($75,000) in her statement to police.

The teenager’s mother was also charged and is being questioned.  Police are searching for the second woman.

Of the world’s 36 million victims of human trafficking, India is responsible for more than 14 million, reports the 2014 Global Slavery Index. Activists in Goa estimate thousands of women and children from Nepal, Bangladesh, Thailand and from other Indian states are duped by traffickers into the western coastal state, famed for its palm-fringed beaches and night life.