Freedom as the power to say no: beyond modern slavery policy - FreedomUnited.org
This website uses cookies to improve your experience. We'll assume you're ok with this, but you can opt-out if you wish.Accept Read More
Skip to content
Back to Global News 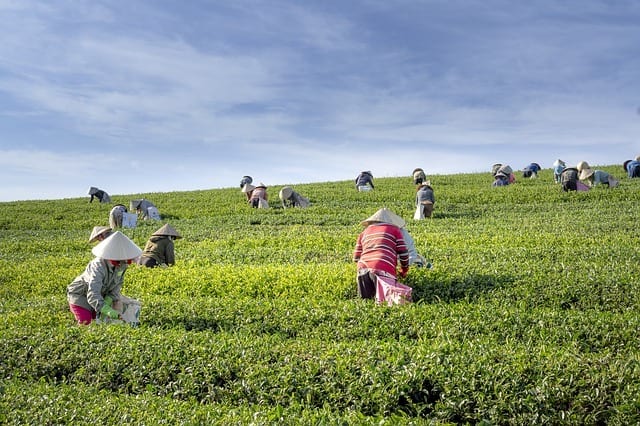 Freedom as the power to say no: beyond modern slavery policy

“Modern slavery” is an umbrella term used to describe situations in which a person is exploited, forced to work and fundamentally “unfree”.

The conversation around modern slavery policy has expanded significantly over the past few decades. Domestic anti-slavery legislation has been passed in several countries around the globe with millions of dollars being invested by governments, NGOs and international agencies to tackle the problem.

But major criticisms exist of both of the concept of modern slavery and the way in which it is addressed by policymakers. According to scholars, many people may fit the perceived definition of modern slavery but are somehow not considered “modern slaves”.

Mainstream thinking around modern slavery tends to selectively apply a sentimental lens of concern along lines that are unreflexively white, liberal and middle class. It constructs certain non-Western phenomena as problematic (such as the survival work done by poor children in much of the Global South) while excluding from concern Western phenomena (such as migrant detention centres) which are equally or even more troublesome.

Such thinking remains trapped in a limiting liberal paradigm, whereby “freedom” is understood as the absence of (primarily physical) individual coercion.

Yet this idea has major flaws, the gravest being that it fails to account for the structural coercion inherent to life in a market society, which dictates that all of us must work for a living or go hungry, unless we are fortunate enough to be independently wealthy. One policy suggestion for expanding people’s freedom to say no, particularly in relation to labour exploitation, is universal basic income (UBI). UBI is defined as a guaranteed, regular, unconditional, universal cash payment to all members of a political community. Critical thinkers have been advocating for a version of it since at least the 18th century.

Its purpose is simple: to enable those living in a market society to enjoy the power to say no to undesirable work by ensuring that they always have a minimum amount to live on, no matter what.

According to Howard, who has carried out research in West Africa and Southern Europe, many poor workers that he interviewed were considered as modern slaves or victims of trafficking by authorities. However, in the majority of these cases, these workers believed that they had consented to carrying out this work which they considered to be the best option out of a very limited choice.

Simplistic interventions and policies such as raid and rescue programmes can therefore create more problems than they solve if underlying conditions of labor exploitation continue to be normalized.

An alternative theory known as the “freedom as the power to say no” captures the idea that unless people have the freedom to reject work that may be exploitative, they are not truly free. This theory therefore suggests that coercion must be considered as a structural issue rather than an individual one.

But how do we give people this power to say no?

A universal basic income has been suggested as a means to improve policy and enhance people’s freedom to say no to undesirable work by ensuring them a minimum amount to live on. This simple policy idea could prevent people from having to choose between exploitative labor and destitution, starvation and homelessness by providing them with a guaranteed and regular income.