France Sets New Standards of Conduct for Supply Chains - FreedomUnited.org
This website uses cookies to improve your experience. We'll assume you're ok with this, but you can opt-out if you wish.Accept Read More
Skip to content
Back to Global News 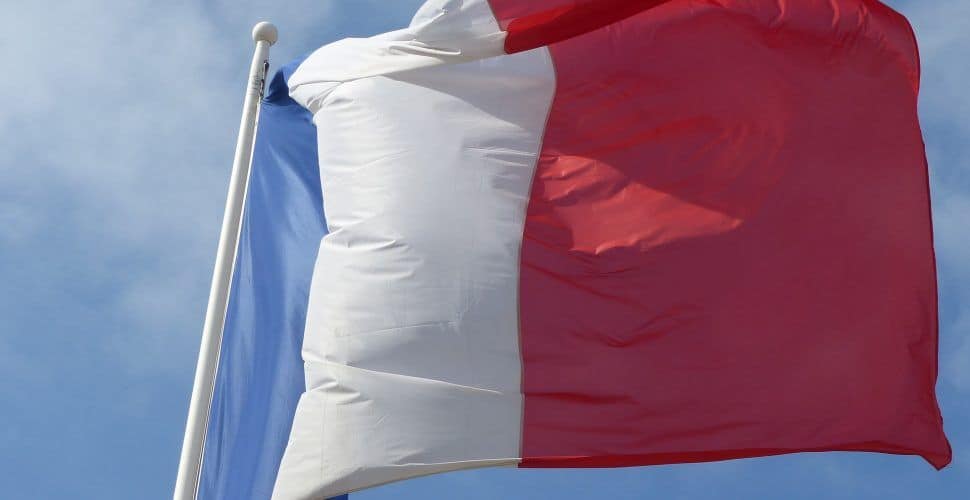 Back in February, France introduced important new legislation that requires French companies to both report on efforts to address environmental and human rights violations in their global supply chains and to implement plans to prevent them.

Financial Times points out that this actually makes the French law stronger than the UK Modern Slavery Act and the US Transparency in Supply Chains Act:

Under the Devoir de Vigilance — or duty of care — law, victims of a company that breaches this obligation can seek damages for negligence.

While existing laws in jurisdictions such as California or the UK require public reporting on corporate efforts to remove slavery or human trafficking from supply chains, French law tightens the rules as it sets a standard of conduct for which lack of implementation can be considered to be a breach of legal obligations.

“Now, if they make a statement about a policy to address unethical recruitment there is an obligation to actually follow it through,” says Ed Marcum, managing director of Humanity United, a human rights-focused foundation.

With a global push towards more transparency in supply chains, many of these multinational companies can no longer ignore the practices of their suppliers. Campaigners, customers, and victims of abuse have been able to show evidence of human rights abuses, prompting both governments and companies to address the problem.

Still, some companies are finding that they still cannot map their entire supply chains. Sean Ansett, managing partner at Stake Advisors, noted that “Even in the garment industry, which has been tackling this for over 20 years, companies have still not mapped their supply chains.”