Forced labor still rife in Uyghur Region, says U.N. report
This website uses cookies to improve your experience. We'll assume you're ok with this, but you can opt-out if you wish.Accept Read More
Skip to content
Back to Global News 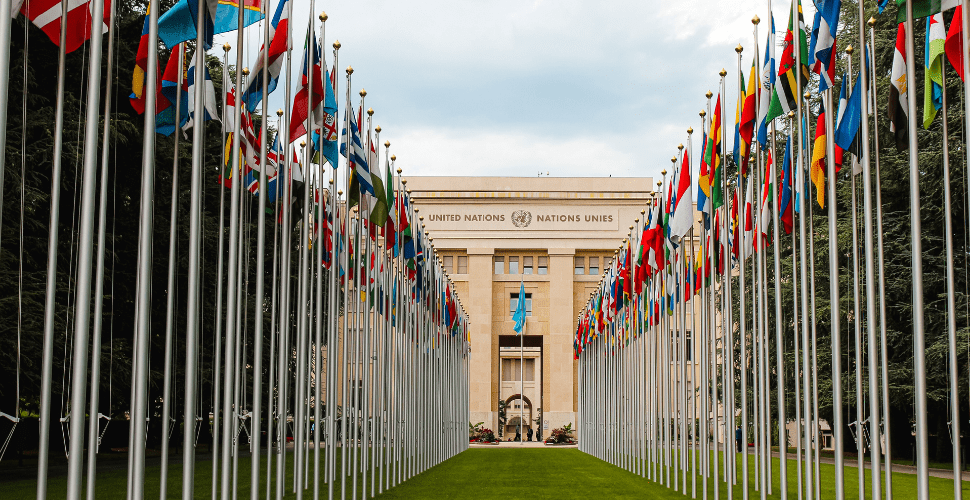 China continues its ‘widespread and systematic programme’ of abuse, including forced labor, against the Uyghur and other Turkic and Muslim minorities in Xinjiang Uyghur Autonomous Region, according to a new report from the International Labour Organization (ILO).

The report, titled Application of International Labour Standards, finds that China is in violation of several articles of the Employment Policy Convention of 1964, including the right to freely choose employment.

The report reviews the findings of the International Trade Union Confederation (ITUC) which state that China continues to target and exploit some 13 million people in Xinjiang based on their ethnicity and religion.

Around 1.8 million people are held in internment camps where forced labor is rife. People are forced to carry out work such as cotton harvesting and garment manufacturing, according to the ITUC. Physical and psychological torture is also reportedly common at these camps.

Ethnic and religious minorities also face exploitation and abuse beyond the camps, in workplaces and prisons around the region and in different parts of China, says the ITUC.

The report highlights that Beijing justifies these abuses as methods for ‘poverty alleviation,’ ‘vocational training,’ ‘reeducation through labour’ and ‘de-extremification.’

China responded by highlighting local laws and policies designed to protect all workers and ensure equality and freedom of religion.

The government also refuted the claim that ethnic minorities in Xinjiang are not paid the local minimum wage, but also committed to improve its inspection of employer compliance with minimum wage standards.

The Committee of Experts on the Application of Conventions and Recommendations reviews the ITUC findings and China’s rebuttal in their final report.

Al Jazeera reports on the response from the Committee to China:

After reviewing China’s rebuttal, the Committee, expressing its deep concern, urged the government to review its national and regional policies with the aim of eliminating all distinction, exclusion or preference that impairs equality of opportunity.

Trade unions must be able to play their roles in promoting equality of treatment in employment and occupation without discrimination based on race, national extraction, religion or political opinion, the Committee stressed.

It urged China to provide detailed updated information on the measures taken to effectively prevent all forms of forced or compulsory labour.

While ethnic minorities in China endure conditions amounting to modern slavery, countless Western corporations are profiting from their exploitation. The Freedom United community is calling on those companies to stop their complicity in this suffering, by exiting the Uyghur region.

The evidence behind the allegations does not pass muster.