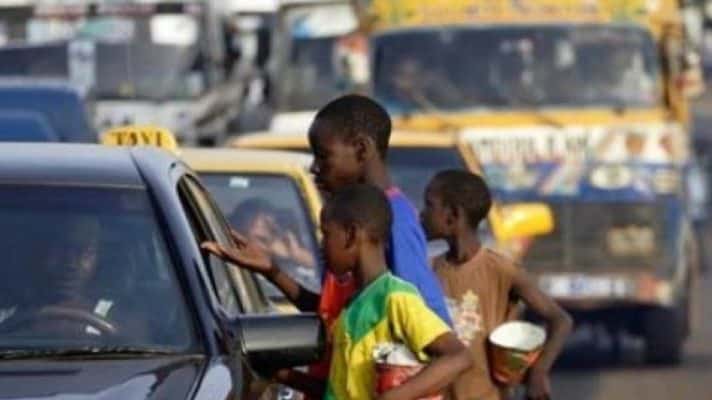 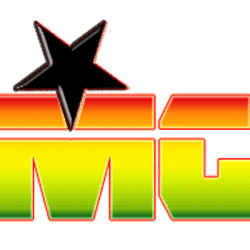 A Ghanaian human rights center says the number of children begging in Ghana is on the rise.

But a growing number of them are being forced to do so by organized crime gangs who take the money the children receive.

In light of the problem, the Eban Centre for Human Trafficking in Ghana is calling on the government to do more to eradicate forced begging, particularly in the urban centers of Osu, Nima, Madina, Circle, and Shiashie.

Forced begging is a form of human trafficking, and one that takes advantage of the public’s sympathy.

“Most cultures have justified the act of begging as an act necessitated due to structural issues like poverty and socio-inequality,” said Rex Osei Sarpong, the executive director at Eban.

But now these children “have been preyed upon by criminal organizations who have cashed out of the act of begging, to traffic homeless and deprived children to make profits.”

In research conducted by Eban, traffickers make approximately $40,000 annually through the use of disabled children who beg on streets.

The study showed that kidnapped children are forced to beg for money, then are introduced to drugs and gangs. Addiction typically follows; the children then resort to begging as a means to feed their habit.

“It is sad to note that, the Ministry of Gender, Children and Social Protection is yet, to realize its objective of getting 300,000 children off the streets,” Sarpong said.

Eban is urging the government to “affirm the nation’s commitment to ending human trafficking,” and “recommends the establishment of a child protection system that suits Ghana.”

“Begging and the cartel or forces behind it indicates a weak national and human security lapses of a state,” added Sarpong.

The governments of these countries should be held accountable for these crimes. Child begging should be outlawed world wide. Its time the UN actually did something and upped there responsabilities of being a leader in protecting children across the globe. Every child has the right to feel safe, feel loved and be protected from harm.

I’m sure this is happening – I ran into a similar child gang run by 2 adults in Manhattan, NYC. It would be easy to intimidate poor children in Ghana. Every child has a drive to survive. I was born in Ghana, in Fosu. Enslavement by addiction is the most evil strategy, it is vile destruction of life with the full knowledge and intention of destroying them but profiting from them. Where are the drugs coming from? It sounds as if members of the govt. are colluding with the drug suppliers.