Fishermen Given Smartphones to Report Conditions in Real-Time - FreedomUnited.org
This website uses cookies to improve your experience. We'll assume you're ok with this, but you can opt-out if you wish.Accept Read More
Skip to content
Back to Global News 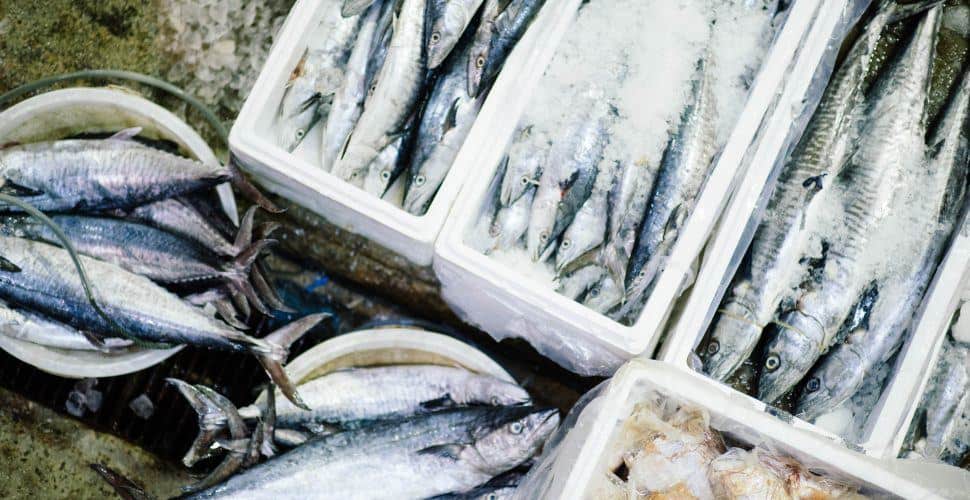 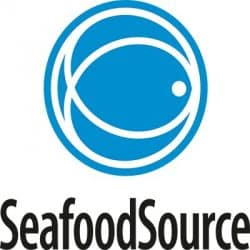 Fishermen Given Smartphones to Report Conditions in Real-Time

A pioneering pilot project in Thailand has released its findings after testing a new technology platform allows fishermen to report conditions at sea in real-time. The project, Independent Monitoring at Sea ([email protected]), was run by International Labor Rights Forum (ILRF), one of Freedom United’s partners.

Besides giving fishermen the power to flag abuses at sea, the project also facilitated vessel monitoring, electronic catch reporting, and electronic video monitoring. Fishermen were given smartphones to connect to on-board WiFi to report conditions, while both workers and vessel owners were interviewed on shore.

Within the ILRF report, the organization said that they learned that even with additional reporting, forced labor and worker abuse will likely continue without a unilateral approach by governments and industry actors.

“The report finds that while technological solutions provide powerful tools to address labor exploitation at sea, they are not in themselves sufficient to do so,” stated the ILRF.

Worker representation was the main objective of their new technology platform, which allowed workers to report on their conditions in real-time, something that the ILRF said would be of great value to preventing future worker abuse.

“The [email protected] project established the technological foundation for effective real-time worker-driven monitoring at sea, and proved such an approach to due diligence is not only feasible, but also desirable,” the report said.

ILRF also stressed that even with additional monitoring, workers can still be vulnerable to abuse if purchasing practices allow it.

While the Thai government has made some progress in curtailing the most severe labor abuses, ILRF says that effective implementation of new regulations has been slow. Furthermore, the report says that the government “has also failed to put in place systems that empower migrant workers to seek legal remedies against abusive employers.”

To reform the system, ILRF writes that meaningful changes can only be made through collaboration among industry, governments, and retail buyers.

“Brand respect for the human rights of workers in their supply chains requires a change in purchasing practices that incentivizes and enables suppliers to comply with human rights norms.”