Filipino domestic workers trafficked from UAE to Syria - FreedomUnited.org
This website uses cookies to improve your experience. We'll assume you're ok with this, but you can opt-out if you wish.Accept Read More
Skip to content
Back to Global News 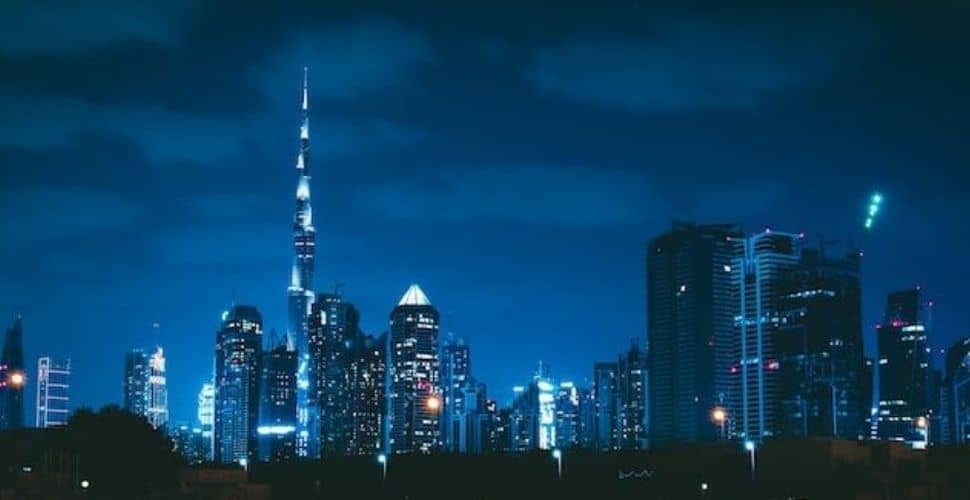 Dozens of Filipina domestic workers who were recruited to work in the United Arab Emirates have been trafficked to Syria, subjected to physical and sexual abuse and denied their salaries by their employers.

One such domestic worker is Josephine Tawaging, who arrived in Dubai but was locked in a crowded, dirty dormitory by her recruitment agency. When the agents informed her that she would be taken to Syria, she protested only to be slapped across the face.

“They got angry with me and said, ‘If you don’t go, we’ll kill you.'” She remains trapped in Syria today.

In a series of interviews conducted by the Washington Post with Filipina domestic workers trafficked to Syria, reporters learned that many have have imprisoned in their employers homes. Those who fled have managed to seek shelter at the Philippine Embassy in Damascus, but are still unable to fly home.

“My employer slapped me and put my head into the wall. I escaped because he did not give me a salary for nine months,” said Flordeliza Arejola, 32, who has been in Syria since 2018. “I waited until he was asleep and climbed over the wall. I had some money for a taxi [to the embassy].

Tens of millions of international migrants live in Persian Gulf countries like the UAE, many employed in sectors such as construction and hospitality or as domestic workers. Their cheap labor sustains the economies of the Arab region, while their remittances are often vital to supporting families back home.

Syria, after nearly a decade of civil war, is a far less desirable destination for migrant workers, but affluent Syrian families are prepared to pay thousands of dollars to obtain a maid. This has fueled demand for trafficked female migrants.

Upon arrival in Syria, the women recounted how they were lined up for prospective employers, who paid between $8,000-$10,000 for them.

“I was told to be good, so I won’t get raped and hurt. I stayed quiet and just said yes,” said Joymalyn Dy.

When asked about trafficking to Syria, Paul Raymund Cortes, the Philippines’ consul general in Dubai, commented that “Of course we are very concerned about their plight,” adding that workers should seek help from Philippines government agencies.

However, the women seeking shelter at the embassy say they’ve been far from welcomed. If they sneak food from the kitchen they are punished with no breakfast for two weeks. To prevent them from complaining to their families, the embassy staff confiscated their phones. They are all locked inside the shelter at night, with one 48-year-old woman saying “It’s like being in prison.”

In response, the Philippine Department of of Foreign Affairs said it had launched an “investigation into allegations of poor treatment while under temporary shelter and recommend the necessary actions accordingly.”

Sign the petition calling for governments to ratify the international standard to protect domestic workers.