FBI Sting in Atlanta Rescues 160 Children from Sex Trafficking - FreedomUnited.org
This website uses cookies to improve your experience. We'll assume you're ok with this, but you can opt-out if you wish.Accept Read More
Skip to content
Back to Global News 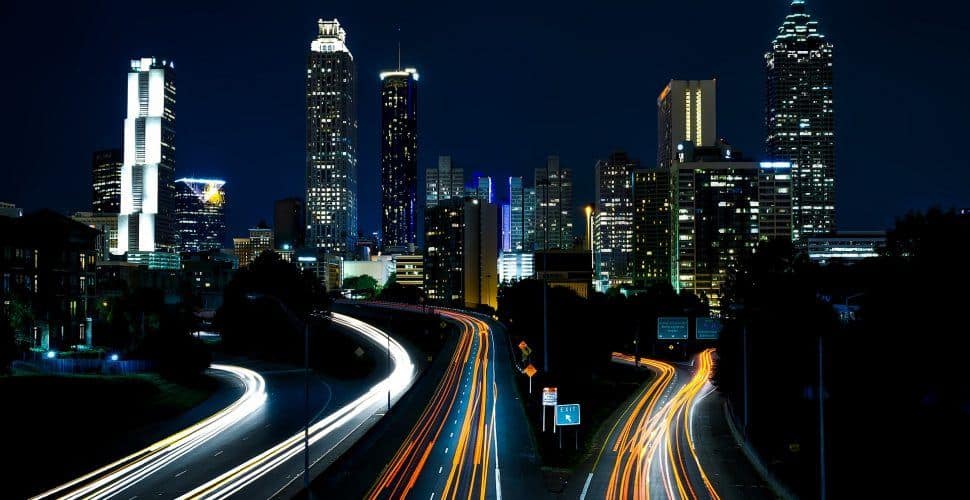 The FBI says that it has arrested dozens and rescued nearly 160 child victims of sex trafficking in the Atlanta metro area. The youngest victim was just three years old.

Assistant Special Agent in Charge Matt Alcoke said, “They are crimes of special concern to the FBI and to law enforcement generally. Because the victims are so vulnerable as children and because the offenders could be from just about any walk of life, from a gang member all the way up to someone who is highly successful and wealthy.”

The sting ended with nearly 160 children rescued, including one as young as 3 years old, and nearly 150 arrests, convictions or sentences, officials said.

Alcoke said the operation was scheduled before the summer months as a way to put a dent in a trade that preys on children at a time when they have more freedom.

“It’s important for those of us who are responsible for the children, the parents, the guardians, the older siblings, to not let children fall away (from) those strongly centered circles of importance,” Alcoke said.

Among those charged, Alcoke said Trevey Parks was a convicted sex offender out of prison who forced a juvenile to work in the sex trade for him.

“Trevey Parks is one of the worst of the worst,” Alcoke said. “He enticed a child to travel for sex with him. He was ultimately arrested in a joint effort by us and the local police.”

In Alpharetta, authorities say they also arrested several pimps and sex workers besides rescuing one teenager forced into sexual servitude.

Department spokesman Howard Miller said that the policed scoured the internet to find advertisements for sexual services before making moving in to make arrests.

Miller added that it is becoming harder to track sex traffickers online.

“Backpage has been taken down. A lot these pages will pop up and be available for a few days. They’ll have the types of information and the people available on it, our agents will take a look at that and start their investigation and before they know it, the page is down,” he said.