Fathers of Indian Child Brides Trapped in Bondage - FreedomUnited.org
This website uses cookies to improve your experience. We'll assume you're ok with this, but you can opt-out if you wish.Accept Read More
Skip to content
Back to Global News 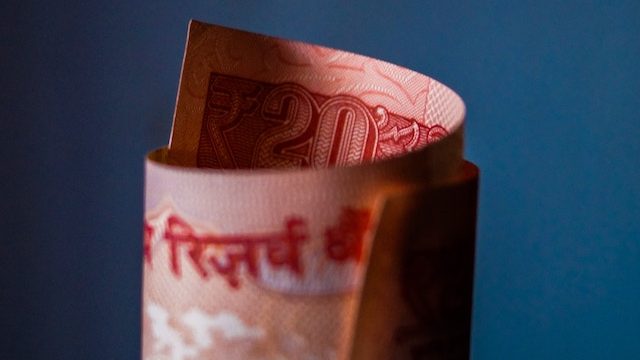 Makhanlal Ahirwal bought saris, bangles, and anklets for his 16-year-old daughter’s wedding last year. He provided her in-laws with water cooler, a bed, and utensils as dowry, and hosted a feast for 500 people in his village in central village.

Yet the 200,000 rupees he used for the wedding merely added to his 100,000 rupee debt accumulated from the marriage of another daughter.

Seeking to earn enough money to pay off his debts, he travelled to Delhi — some 800 kilometers away — to take up a construction job that was supposed to pay well. Yet he ended up being held against his will, denied his wages and food for three months before he was rescued.

It may sound like a rare case, but as Thomson Reuters Foundation reports, many families face the same burden:

His experience is not uncommon in India, which is home to 8 million of a global estimated total of 40 million slaves – and where many poor families take out loans to cover marriages and then fall into modern slavery while trying to repay the money.

“I worked over 12 hours and lived in a tent, but wasn’t paid a penny,” Ahirwal said, sitting outside his clay hut in Dharampura village in the central state of Madhya Pradesh.

“I had taken that loan to get my elder daughter married. She was 14 then. But I did not get paid. I had another four daughters to marry, so I took one more loan last year,” he said.

“There is no way I can repay the loan if I don’t migrate and look for work again.”

Landless, and at the bottom in the hierarchy of the Indian caste system, the Ahirwals in Dharampura lean on local landlords who lend money at 4 percent interest.

Dharampura village is located in one of India’s poorest states, Madhya Pradesh, and many parents in the village plan debt cycles around their daughters’ ages.

Bhuwan Ribhu, an activist with Kailash Satyarthi Children’s Foundation, explained that parents may take out loans to marry off their daughters if they do not see a future for them, adding that weddings are seen as a point of pride for the family in the village.

As Nirmal Gorana, convener of the National Campaign Committee for Eradication of Bonded Labor, explained, “Both parents and their daughters are victims in these cases … they are both bonded in different forms of slavery.”

“Workers we rescue from bondage often cite loans they took for their child’s marriage for taking up the work.”

“…She was 14 then. But I did not get paid. I had another four daughters to marry, so I took one more loan….”

Birth Control comes to mind reading this article not to mention getting rid of traditions like DOWRIES and ridiculously EXPENSIVE WEDDINGS.

Jon
Reply to  B. Murphy-Bridge

Then the is the lop-sided practice of expecting the parents of the bride to pay large amounts. Time to keep it simple.

Seems India is ruled by a bunch of gangsters. Avoid the place.