Fargo YWCA Dedicates Units to Survivors - FreedomUnited.org
This website uses cookies to improve your experience. We'll assume you're ok with this, but you can opt-out if you wish.Accept Read More
Skip to content
Back to Global News 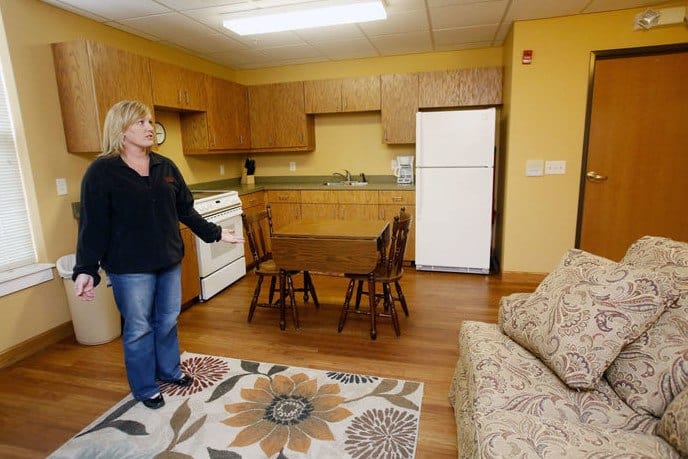 FARGO — The YWCA in Fargo has dedicated two of their units to be used by those who have survived sex and other human trafficking crimes.

They note that such needs are on the rise at the women’s shelter.  This initiative is a joint move by the YWCA and other area nonprofits, law enforcement agencies and social services agencies. YWCA Executive Director, Erin Prochnow says: “Do we have it all together? I would say no, but we’re trying to tear down some roadblocks as they come up.”  It is a challenge to determine which women at the shelter are survivors of human trafficking because some of the women are reluctant to report they had been trafficked.  She further explained: “There is this level of fear. ‘If I cooperate with you, am I going to be dead?’ ”