Facebook Fails to Save Child Bride from Auction - FreedomUnited.org
This website uses cookies to improve your experience. We'll assume you're ok with this, but you can opt-out if you wish.Accept Read More
Skip to content
Back to Global News 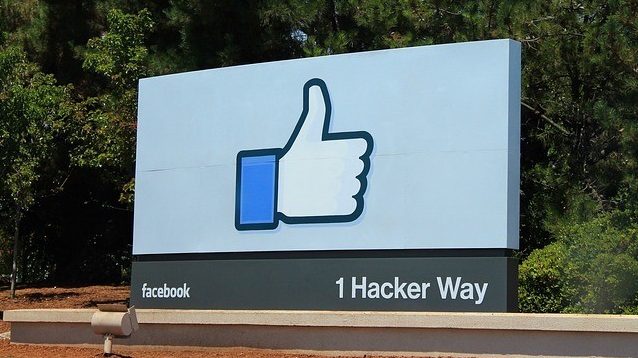 Facebook has come under fire for allowing the “barbaric use of technology” that led to a girl in South Sudan being married off to the highest bidder.

An auction was held on Facebook for a 16-year-old girl in order to drive up her dowry. Plan International reports that five men placed competing bids, some of whom are high-ranking South Sudanese government officials.

The girl’s father ended up receiving 500 cows, three cars, and $10,000 in exchange for his daughter through to the Facebook auction.

Facebook, for its part, took 15 days to take down the post — originally posted on October 25 — but by this time the girl had already been married off.

Plan International’s country director in South Sudan, George Otim, said, “That a girl could be sold for marriage on the world’s biggest social networking site in this day and age is beyond belief.”

As CNN reports, activists are scared this case could inspire other families:

Otim from Plan International told CNN that offering dowries is part of the country’s culture, but that in this case it “was taken to another level because of technology.”

The South Sudanese National Alliance for Women Lawyers (NAWL) told CNN that the auction was not posted by her family, but that was done by someone from the community instead, and that the family benefited from the bidding war.

“A few of our colleagues were able to get in touch with the mother (of the bride) and she was not happy about it,” said Suzy Natana, a lawyer at NAWL.

“This is the highest dowry that has been reported in the region,” Natana said, adding that NAWL are against the process of bidding because “it makes you more of a commodity instead of a human being.”

“Violations against women in South Sudan are a continuing issue, but for Facebook to allow their platform to enhance these violations is a problem,” she said.

“They ought to put in place more human resources to monitor their platform to ensure that women’s rights, and indeed the rights of all people, are protected.”

This is absolutely disgusting. Facebook has a lot to answer for. Where is their responsibility? This should be on the Worldwide News>

This is outrageous, but not surprising. The love of money, a truly evil thing, is rampant.
Her mother most probably had no way to prevent this.

and NOW you want me to prove I’m a human being.
Where was the test for evil when YOU (FB) needed it?
How many ways can we say FU FB!!!!

And yet it takes little effort to take down political posts they don’t like. Very sad.

HOW SICK AND LOW CAN HUMANS GET!!