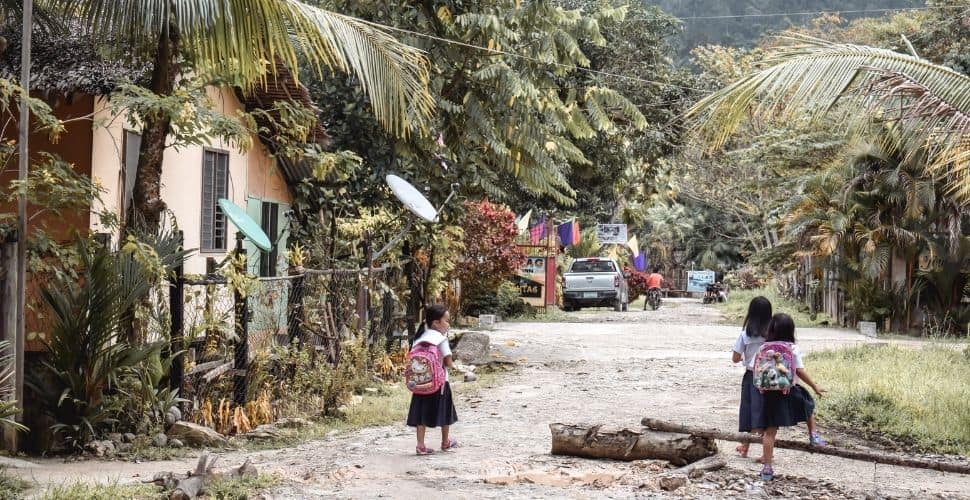 The series features a group of girls between the ages of 9 and 16, some rescued from cybersex dens and domestic slavery. Coerced by a fraudulent employment agency, some had been intercepted in the Manila Airport just before boarding a flight to Saudi Arabia. Simar was able to document their stories while visiting them at a local shelter run by Freedom United partner organization, Voice of the Free.

“My aim is to empower survivors; to tap into the therapeutic power of photography to help survivors in recovery.” She explains, “Early on it became evident that, for some, it nurtures their confidence, for others it has given them a feeling of being worthy and valued. The objective is to move away from notions of pity and disempowerment and to portray courage, honesty, beauty and strength.”

Sharing images that are respectful and do not violate the privacy of survivors is one way of doing this. With this in mind, Simas used a trauma-informed approach to create her series so the girls who took part would not feel exploited all over again in the process of sharing their stories. The documentary creates awareness about human trafficking by focusing on the recovery and healing process instead of on the girls’ trauma.

“Although I make it a point never to ask survivors about their trafficking experiences, my work focuses on recovery and reintegration, and many survivors share their stories with me,” says Simas. “As a result, I often provide a safe space to relieve their pain. I need to remind myself, ‘This is not my pain. I’m just holding it for a little while.”

At the shelter, the girls receive crucial support such as counseling, training and legal aid.

Some were sexually abused by family members or friends before being forced into cybersex trafficking while others were made to work as domestic help, given adult work while being kept out of school and having to undergo all forms of abuse.

Simas was able to share a moving and accurate picture of the struggle and progress of these girls by respecting their voice, knowledge and lived experiences.

The series received an honorable mention in the UNICEF’S Photo of the Year 2019 contest.

Join us in ensuring survivors’ stories are shared with dignity by signing our My Story, My Dignity pledge!