Elimination of Violence Against Women - FreedomUnited.org
This website uses cookies to improve your experience. We'll assume you're ok with this, but you can opt-out if you wish.Accept Read More
Skip to content
Back to Global News 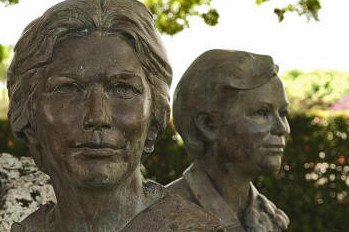 Elimination of Violence Against Women

Today is International Day for the Elimination of Violence Against Women.  And a good time to remember heroes like the Mirabal Sisters in the Dominican Republic…

They fought the cruel dictatorship of Raphael Trujillo who led the vicious tortures, rapes, kidnappings, and finally genocide of Haitians.  The sisters battled the regime by plotting the end of his rule by night and living lives of wives and mothers by day. Three of the four were killed.  There was such outrage over their deaths that only months later Trujillo was killed.  This article is about their courage and boldness against his evil!