Did U.S. Downplay Chinese Abuse in Detention Camps? - FreedomUnited.org
Skip to content
Back to Global News 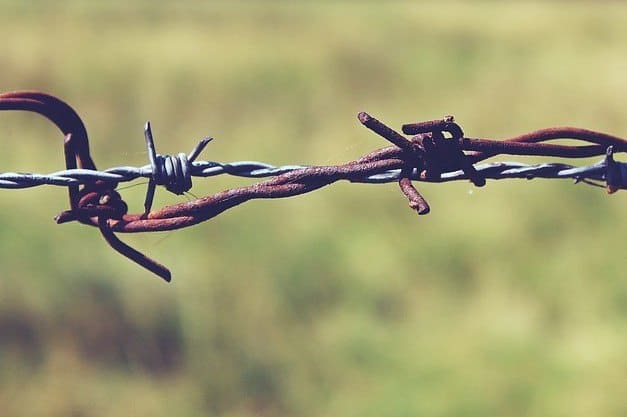 This article discusses Chinese abuse in detention camps. In 2013 when China ended its atrocious penal system that used forced labor, the U.S. removed them from the global blacklist of nations that were not working to combat human slavery…but now two years later…

The U.S. had pressured China to close the detention camps for better than a decade, but now even two years later, China announced that it was ending the re-education through labor system, extrajudicial networks of detention facilities featuring torture and forced labor thrive in its place, according to former detainees, their lawyers and people with knowledge of the facilities.

Now the State Department experts feel these facilities are reason to downgrade China to the blacklist again, putting them at the same level as North Korea, Russia, and Thailand.  The experts were, however, overruled by American diplomats. There were actually numerous such decisions that were documented by Reuters.  Some wonder if the Obama administration has put diplomatic priorities over human rights. One aide commented: “Trafficking and human rights fall into the basket of things we’d like to make progress on but probably won’t.”

To read the entire article, just click on the link below.