Did Child Slaves Make Your Candy Bar? - FreedomUnited.org
This website uses cookies to improve your experience. We'll assume you're ok with this, but you can opt-out if you wish.Accept Read More
Skip to content
Back to Global News 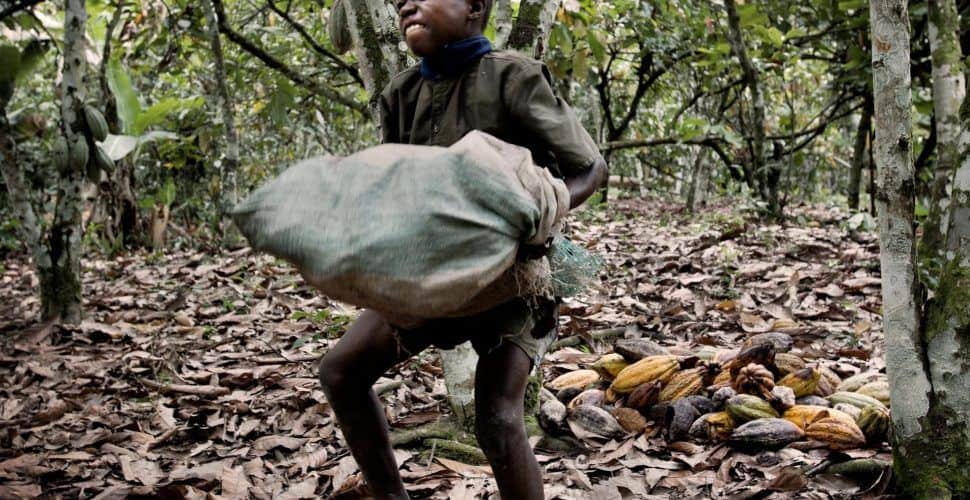 The Milton Hershey School in Pennsylvania was started in 1909 and is one of wealthiest centers for education ion the globe.  It began as an orphanage for “male Caucasian” boys.  Mr. Hershey left a third of the company’s earning to it when he died.  The School is now worth $7.8 billion and has over 2,000 students.  Does this company which began to protect and educate children now rely on cocoa that child workers are harvesting in Africa? Three residents in California are suing Hershey–and Mars and Nestle–because those companies, they believe, mislead them into unknowingly supporting child labor.