D.C. Conference Focus: How to Spot Trafficking - FreedomUnited.org
This website uses cookies to improve your experience. We'll assume you're ok with this, but you can opt-out if you wish.Accept Read More
Skip to content
Back to Global News 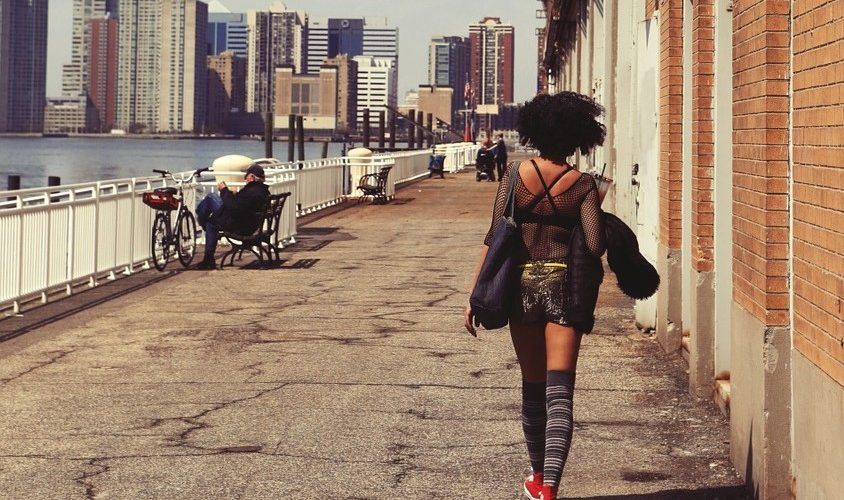 Kanani Titchen was a student in medical school when she first became aware of trafficking.  In an operating room, she and other students saw a young patient with tattoos around her groin.  One was a “$” which meant the woman’s body was for sale.

She didn’t realize at the time what it meant.  She explains: “It never even occurred to us that someone else would put this on another human being.  It wasn’t until I read about sex trafficking, that I realized she didn’t put those marks on herself.”  The experience still haunts Titchen.  She didn’t ask the woman how she got the tattoos or if the needle was clean, because at the time, she didn’t recognize the warning signs of sex trafficking.  That will be the topic of her talk at a human trafficking conference in Washington, D.C., part of a strong effort and growing interest among health workers.