'County Lines': Trafficked Children Forced to Smuggle Drugs - FreedomUnited.org
This website uses cookies to improve your experience. We'll assume you're ok with this, but you can opt-out if you wish.Accept Read More
Skip to content
Back to Global News 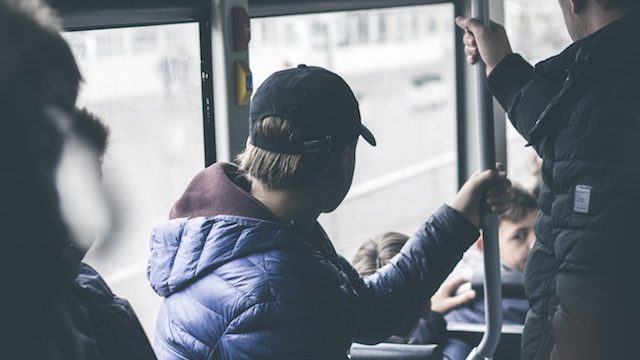 The phenomenon of ‘county lines’ has cost many young men their lives due to drug overdoses.

The organized crime sees groups take orders for drugs — usually crack cocaine or heroin — in cities like London, Manchester, and Glasgow. The drug dealers then force children or vulnerable adults to ferry the drugs and cash between coastal towns and big cities.

John Woodcock, an independent MP for Barrow and Furness, says that the drug trade has been devastating for his community. Barrow lost 12 people to drug-related deaths between December and April alone, in a town of just 67,000.

In an op-ed for The Times, he explains how he plans to tackle the problem:

Across the country, thousands are caught up in what is effectively modern slavery. The children’s charity Safer London thinks that 4,000 children are involved in the capital alone. A National Crime Agency report last year conservatively estimated that there were 720 mobile phone lines in operation across Britain.

In response to this national emergency, the government have simply not done enough. Last October, ministers gave £300,000 to two charities, Missing People and the St Giles Trust, for a pilot project to help exploited people in London and Kent.

It is vital that we raise our game. That’s why I will today be convening a conference in the House of Commons which will bring together government, parliamentarians, charities and the police.

We must share perspectives on county lines to come up with new ways of shutting down the criminal activity which is exploiting and killing some of our most vulnerable people.

Woodcock notes that he would like to see a single police force tasked with coordinating a national response to fight ‘county lines’. Given that ‘county lines’ involve long-distance operations that cover multiple police forces, this problem is a “prime candidate for this new approach.”

Heading into the conference, Woodcock expressed his optimism. “For both the towns and cities being blighted, let’s hope today’s conference will be a catalyst for radical thinking to get this scourge under control.”