Congress Urged to Regulate Cryptocurrencies to Fight Trafficking - FreedomUnited.org
This website uses cookies to improve your experience. We'll assume you're ok with this, but you can opt-out if you wish.Accept Read More
Skip to content
Back to Global News 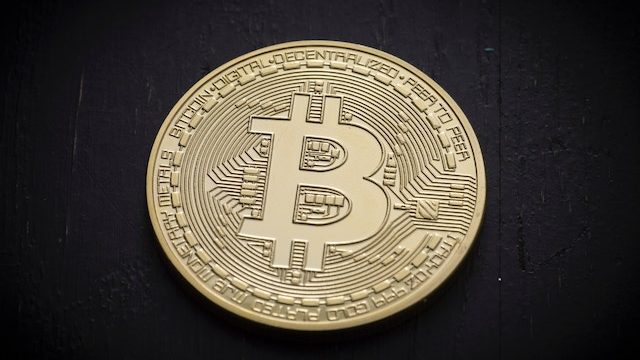 The use of cryptocurrencies is linked to human trafficking and they should be regulated more closely to combat the crime.

“For these essential actors in cryptocurrency transactions, such a regulatory regime would emphasize counterparty financial institution due diligence,” said Murray.

“The lack of systemwide financial crimes compliance (FCC) governance for some existing cryptocurrencies allows criminals space to operate and makes it difficult for the United States to isolate rogue service providers from the U.S. financial system.”

A former director of the Office of Illicit Finance at the Treasury Department, Murray argued that miners must, at the very least, govern who can participate in networks, and vet any issuers, exchanges or custodians they serve.

Mining is not currently regulated under the Bank Secrecy Act, “but virtual asset transaction validators could be gatekeepers for virtual asset systems if they are brought into the scope of the BSA,” said Murray, whose Washington, D.C.-based firm advises financial institutions and governments on combating money laundering.

Again, this would be very different from the current state of affairs in public blockchain networks, which anyone can join without permission. But the openness of such systems makes them useful to criminals, including human traffickers, Murray argued.

Two other expert witnesses at the subcommittee hearing – Nebraska State Attorney General Douglas Peterson and Nebraska State Senator Julie Slama – also brought up the use of cryptocurrency in human trafficking in their prepared remarks.

However, not everyone is on board with more regulation.

“It’s couched as regulating but what it would be is an effective ban on American persons or businesses using open blockchain networks because it would require them to use it on a permissioned basis,” explained Peter Van Valkenburgh, director of research at the Washington-based think tank Coin Center.

“From a policy standpoint, the fact that this technology has been legal and available has been a boon to law enforcement, because major American companies play a role on these networks like Coinbase and Kraken and [other] exchanges because they … cooperate with law enforcement.