China Gives Child Trafficker Death Penalty - FreedomUnited.org
This website uses cookies to improve your experience. We'll assume you're ok with this, but you can opt-out if you wish.Accept Read More
Skip to content
Back to Global News 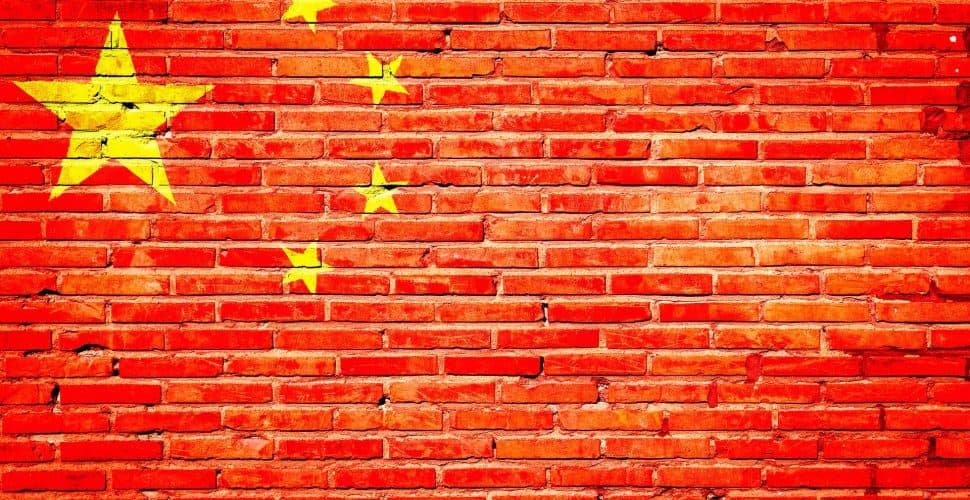 The kingpin of a criminal gang that abducted and trafficked children was sentenced to death with a two-year reprieve in the city of Maoming in Guangdong province. The leader, whose last name is Zhang, has also had all of his illegal profits confiscated by the court.

A woman surnamed Dong who used to be a key member of Zhang’s gang was sentenced to life behind bars.

Dong used to be responsible for contacting buyers, trading, negotiating prices and collecting money for the gang.

“The crimes committed by Zhang and his gang were serious and have done great harm to society,” the verdict said.

The criminal gang started abducting children in 2014 from Yunnan province in southwestern China, trafficking them to Guangdong province, a common destination for trafficked children. They were then sold for between 73,000 and 98,000 yuan. It is unclear just how many people they trafficked.

Ye Guiming, a lawyer from Guangdong Keyun Law Firm, said that “Abducting children is a serious crime and usually causes serious damage to society.” He hopes the authorities will take stronger measures to go after child traffickers.

A policeman from Guangdong Provincial Department of Public Security added that police across the province will be stepping up their efforts as “The police have zero tolerance for such crimes.”

good start for these soulless people