Children Sketch Life in Slavery, Giving Social Workers Insight - FreedomUnited.org
This website uses cookies to improve your experience. We'll assume you're ok with this, but you can opt-out if you wish.Accept Read More
Skip to content
Back to Global News 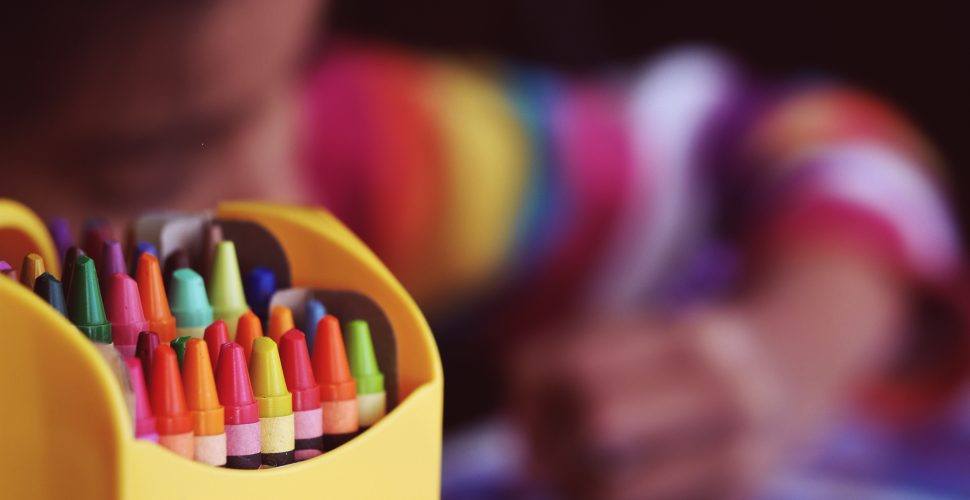 Social workers helping Indian children who were rescued from bonded labor are finding that drawings produced by these kids are giving them insight into the trauma they experience.

Many of these children grew up in bonded labor at brick kilns, rice mills, and wood cutting units where their parents worked. As India steps up its efforts to combat child labor, campaigners say it is essential to understand modern slavery through the eyes of these children.

“Their pictures capture details that even their parents don’t mention to officials during their rescue,” Loretta Jhona, a social worker with the anti-trafficking charity International Justice Mission.

India banned bonded labor in 1976. But the stark drawings reflect the reality of millions from marginalized communities still trapped in a cycle of debt bondage – the most prevalent form of slavery in India.

Poverty and unemployment force men and women to take loans from moneylenders or employers. They then spend the next six months or more working to pay the debts back.

In many cases, their young children accompany them and work to help pay back the debt.

“During rescues, children first tell you they don’t work in the kilns or mills,” said Jai Singh of Volunteers for Social Justice, a rights group that works in the brick kilns of northern Punjab state.

“But when you ask them to show you what they do all day, they promptly go and start patting clay or turning bricks kept to dry. Nobody calls it work, but they are toiling.”

Last year a report from Anti-Slavery International and Volunteers for Social Justice found that there are approximately 100,000 brick kilns in India. An estimated one-third of those living there are children.

Teacher Rajnikant Biswal often works with children whose families were rescued from bonded labor. Biswal says that one eight-year-old girl drew her pet duck who was taken away by her parents’ angry boss, while a young boy drew big dogs that would be unleashed on his family if his parents didn’t work.

However, over time their drawings become more hopeful.

“When they draw life outside the mill, there is a burst of colors,” said Jhona, adding that children are more optimistic about their future than their parents, who may fear retaliation from their former owners.

“It takes a while, but [children] eventually share their dreams and they are beautiful,” said Biswal.