Children of modern slavery survivors face intergenerational trauma - FreedomUnited.org
This website uses cookies to improve your experience. We'll assume you're ok with this, but you can opt-out if you wish.Accept Read More
Skip to content
Back to Global News 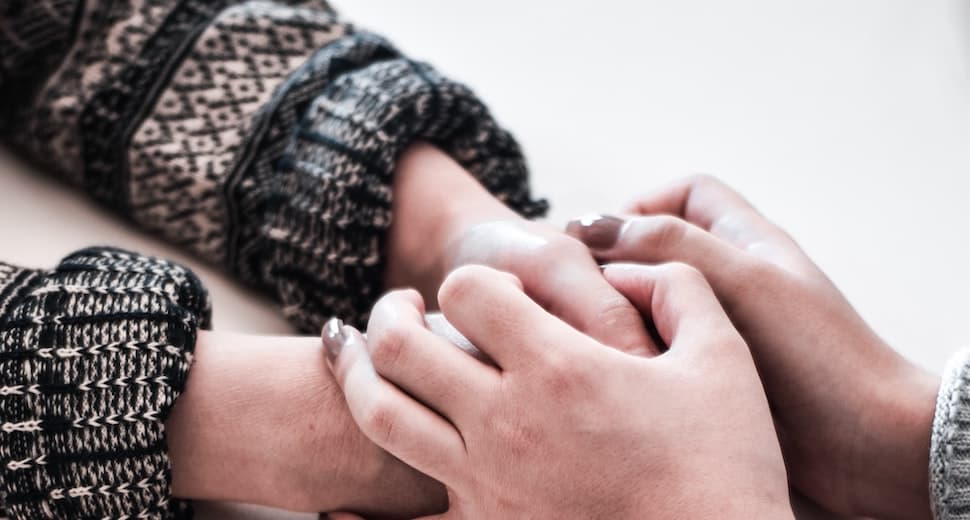 “My son was talking and now he’s stopped. My son was born after I had escaped slavery. I was isolated. When you feel so alone it’s so hard to cope.”

These are the words of a mother who is a survivor of modern slavery in the UK. According to a new research report from charity Hestia, the children of modern slavery survivors in the UK — estimated at 5,000 children — suffer intergenerational trauma and are “overlooked, misunderstood, and forgotten” by public agencies.

Several children were born as a result of sexual exploitation, or were present when their mothers were forced into domestic servitude. Some were born soon after their mother escaped.

Hestia, which helps over 2,200 adult victims of modern slavery and 1,200 dependent children each year, warned disturbing encounters and trauma experienced by a mother can exert profound and enduring repercussions on a child’s life and cause deteriorating mental health and developmental delays.

The study, which is titled Forgotten Children, urges ministers to overhaul the 2015 Modern Slavery Act and officially class children of modern slavery as victims in legal terms, as well as demanding training for health professionals, teachers and social workers, so they have a greater awareness of the long-term consequences of modern slavery.

Patrick Ryan, chief executive at Hestia, said: “Rebuilding a life after the trauma of modern slavery is a long and difficult journey. The risk of intergenerational transmission of this trauma is great.

The mother whose son stopped talking said she was “concerned about my son and the delays in his speech,” but a GP told her not to worry. Her son has now been diagnosed with autism, which has been difficult to cope with as he is unable to express his needs.

“I was not aware of it and didn’t know what it meant or how to help him,” she said.

Natasha Walter, founder of Women for Refugee Women, has worked with many women who have suffered violence and trauma, including “women who are struggling to bring up their children in safety while facing the challenges of the hostile environment.”

“The government’s hostile policies not only affect adults, but also children who are too often overlooked and forgotten.”

Shame that Patrick Ryan is still in post; the CEO? He couldn’t even protect my brother from safeguarding abuse at one of their so called, supported living homes for the mentally ill in Kingston.
My brother was abused throughout seven year stay.

My understanding is that Hestia is a charity yet, it deems thousands of pounds worth of profit every year, contacting homes for the vulnerable to the councils across country.

how do we help victims of modern slavery in our own country? I am in Poland.

Hi Joseph, many thanks for your question! A way for you to get involved locally could be to get in contact with an anti-trafficking organization in Poland (such as La Strada) who can offer advice on where help is needed and how volunteers can get involved.