Child trafficking on the rise in Mali - FreedomUnited.org
This website uses cookies to improve your experience. We'll assume you're ok with this, but you can opt-out if you wish.Accept Read More
Skip to content
Back to Global News 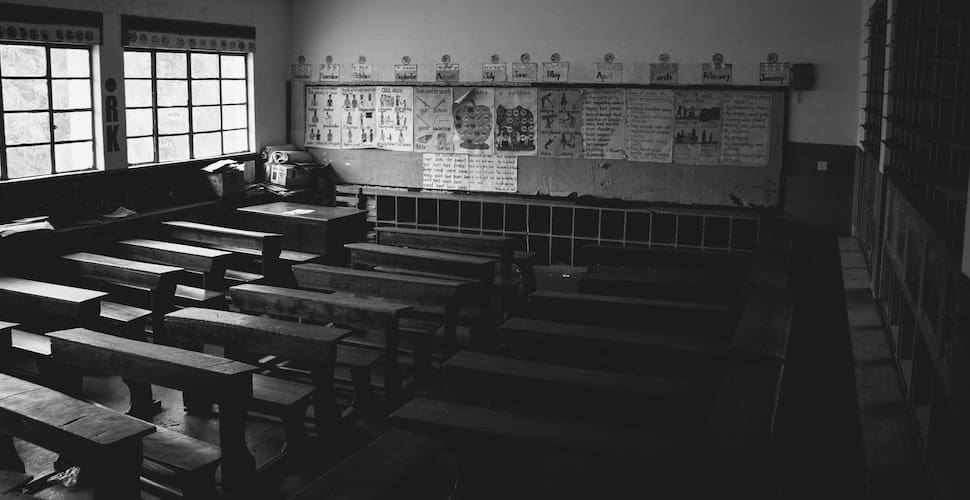 Child trafficking on the rise in Mali

As conflict worsens and schools shut as a result of COVID19, the U.N. has reported that child trafficking is increasing in Mali.

Thomson Reuters Foundation reported this week that a network of humanitarian agencies led by the U.N. Refugee Agency (UNHCR) documented 230 cases of child recruitment by armed groups in the first half of 2020, compared with just 215 cases in all of 2019.

Mali is a source, transit, and destination country for transnational trafficking, but most trafficking happens within its borders, with armed groups forcibly recruiting children and trafficking them into forced labor in gold mines from which they profit.

The agencies led by UNHCR have this year found about 6,000 children, mostly boys, working in eight gold mining sites, after 24 children bound for the mines were rescued in June.

Conflict in Mali has worsened this year, boiling over in August when frustration over insecurity, corruption and economic hardship led to Mali’s second coup in eight years.

Security has also worsened due to militants linked to al-Qaeda and Islamic State gaining ground, making large parts of the country ungovernable.

“As a result of conflict and socio-economic deterioration worsened by the pandemic, we are seeing some of the most egregious human rights violations in the Sahel…Children are being forced to fight by armed groups, trafficked, raped, sold, forced into sexual or domestic servitude, or married off.”

Children in Mali have also been left vulnerable to trafficking after schools were closed for about six months due to the COVID-19 pandemic.

While Mali reopened most schools in September, aid groups have warned that many children still cannot access them due to conflict or poverty.

In addition to child trafficking, there are also worries that child, early and forced marriage could spiral because of school closures in a country where an estimated 53 percent of girls are married before the age of 18.

“COVID-19 has come to make an already challenging situation even more difficult for children… if this is not taken as a priority by donors and stakeholders, the education and protection of an entire generation of children will be at risk, with long- term consequences.”

It’s terrible in general and for 21th century particularly. Poor children (((((
Where I could sign this petition?

Thank you for commenting! At this time, we don’t have a petition specifically on the issue of child trafficking in Mali. You can take action on other campaigns linked to child slavery here: https://www.freedomunited.org/advocate?type=child-slavery