Child slavery on the rise in India - FreedomUnited.org
Skip to content
Back to Global News 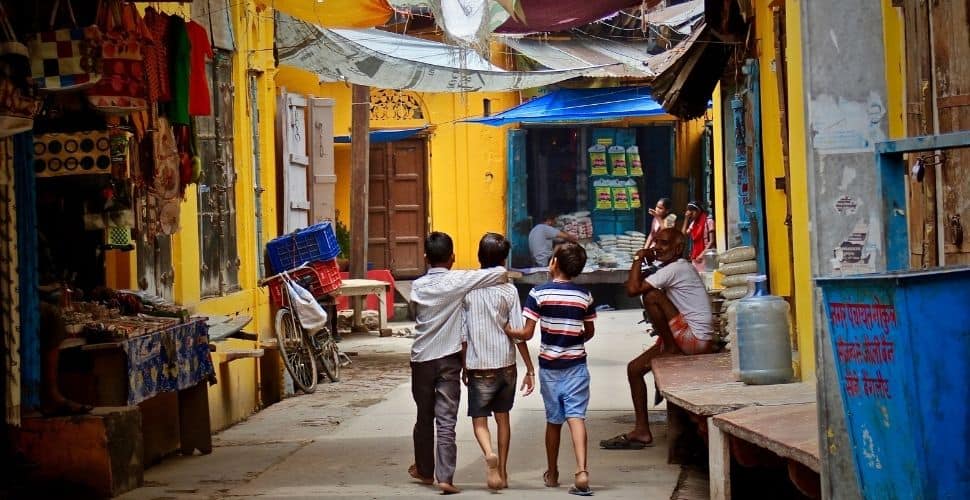 Child slavery on the rise in India

According to India’s last census in 2011, there were over 10 million child laborers in country. Not only is it likely that the number has risen since then but, given the COVID-19 pandemic, Indian children are more vulnerable than ever to labor trafficking.

Indian authorities have reported an increase in children rescued from child labor in 2020-2021 compared to the previous year.

Children from destitute families without options are often lured by traffickers by the promise of, to them, significant sums of income. However, the reality is closer to little to no pay for extreme working conditions such as working 14 – 15 hours a day crammed into a room with many other children, forced estrangement from their families, physical and other abuse for not meeting quotas and even, in some cases, death.

One 13-year-old Bihari boy named Shashikant Manjhi was trafficked to the state of Rajasthan to make bangles. The last his family had heard from him was that he was going to send them money they desperately needed. Instead, they received a call letting them know he had died. They still do not know the cause of death.

Unfortunately, his case is not unusual.

“The beatings and torture of trafficked children are a recurring reality,” said Suresh Kumar, executive director of Bihar-based charity Centre-DIRECT, whose activists work with police teams and Bihar’s AHTUs.

“The back-to-back lockdowns and devastation of rural livelihoods made tens of thousands of children susceptible to trafficking.” Many rescued children are targets for retrafficking too, he said.

Earlier this year, the International Labour Organization and UNICEF reported that child labor had increased for the first time in two decades as a result of the COVID-19 pandemic – by 8.4 million children. They also report that most of the work children are made to do is hazardous and due to family poverty.

One measure of prevention would be severe consequences for traffickers. Unfortunately, in India, conviction rates of child trafficking is low which means it is a low risk enterprise. Priyank Kanoongo, chairman of India’s National Commission for Protection of Child Rights, believes the solution lies with the family.

“The families are primary units, and they must be strengthened,” he told Al Jazeera. “Child labor must be ended at the source.”