Child Labor in the Digital Age - FreedomUnited.org
Skip to content
Back to Global News 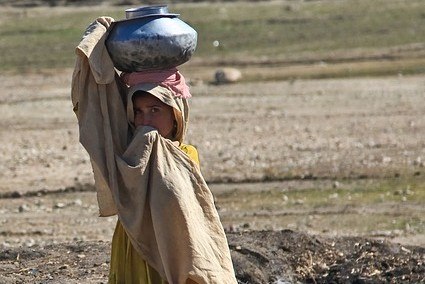 Child Labor in the Digital Age

Just recently released, the 2014 Findings on the Worst Forms of Child Labor, by the U.S. Department of Labor’s Bureau of International Labor Affairs, documents the global poverty issues…

WASHINGTON — When the Syrian conflict caused 13-year-old Qusai to drop out of fifth grade, he started sifting garbage in the streets to help his family survive.  He had wanted to become an engineer or doctor, but he now says: “We work because we need to… we need the money… where do we get rent from if we do not work?”  These types of crises have a desperate effect when people are forced to migrate.  It is especially difficult on minors.  The report indicates that almost 60% of countries covered made a moderate to significant improvement.