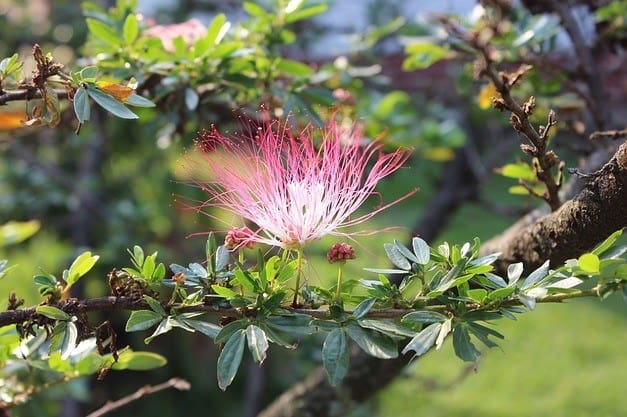 0
Philip Evason is an advocate who understands supply chains.  He explained: that the Modern Slavery Act is important new legislation that retailers need to know about (HW, 15 April). It demands that companies with a turnover of more than £37m must say what they are doing about slavery in their supply chains.

The campaign will be promoted by Juliet Sargent’s Modern Slavery Garden at Chelsea.  Consumers will photograph a item, note the company that created it, then post it on Twitter in order to  #askthequestion. People will say if they think the product is slavery-free.

Charles Hart, the organizer said: “It is now possible to ask companies this question and expect a reasonable answer. The act was clever in requiring board-level sign-off for the disclosures but there are no penalties for a ‘bad’ disclosure, so it really all hinges on people power and how people use this information, hence #askthequestion.”

He said the idea of the campaign is to start a national conversation about where slavery exists and how we can take creative action to stop it. The first step is always to ask is it slavery-free? “We hope this will spark all sorts of conversation about modern slavery, and help to uncover it,” added Hart. “Unlike slavery in the past, modern slavery is illegal and hidden, so it is especially important to make sure we can start these conversations.”

To read the entire article about this campaign at the Chelsea Flower Show, click on the link below.

Note [not from the original article] The Chelsea Flower Show has been held in the grounds of the Royal Hospital Chelsea, London every year since 1913, apart from gaps during the two World Wars. Once Britain’s largest flower show (it has now been overtaken by RHS Hampton Court Palace Flower Show), it is still the most prestigious.