Celebrities Bring Attention to Cyntoia Brown's Case - FreedomUnited.org
This website uses cookies to improve your experience. We'll assume you're ok with this, but you can opt-out if you wish.Accept Read More
Skip to content
Back to Global News 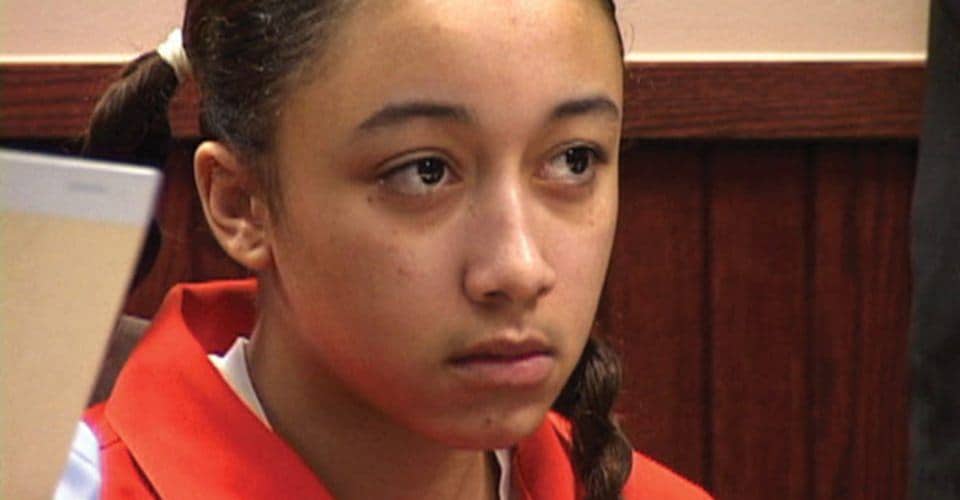 Celebrities from Rihanna to Kim Kardashian are bringing attention to the plight of Cyntoia Brown, a victim of sex trafficking who is currently behind bars for killing the man who abused her.

Newsweek reports that Brown was only 16 years old when 43-year-old realtor Johnny Mitchell Allen solicited her for sex. Even though Brown was a child at the time, she was charged and given a life sentence on murder and prostitution charges. She is eligible for parole after serving 51 years behind bars.

In the US state of Tennessee, laws on sex trafficking have changed so that children in Brown’s position are now deemed victims of sex trafficking. But the new law didn’t pertain to Brown back then.

Imagine at the age of 16 being sex-trafficked by a pimp named “cut throat.” After days of being repeatedly drugged and raped by different men you were purchased by a 43 year old child predator who took you to his home to use you for sex. You end up finding enough courage to fight back and shoot and kill him.

[You’re] arrested as [a] result tried and convicted as an adult and sentenced to life in prison. This is story of Cyntoia Brown. She will be eligible for parole when she is 69 years old. #FreeCyntoiaBrown

A number of Tennessee residents have started an online petition to grant clemency to Brown. So far it has received over 100,000 signatures.