Cambodia's Fight Against Child Labour - FreedomUnited.org
This website uses cookies to improve your experience. We'll assume you're ok with this, but you can opt-out if you wish.Accept Read More
Skip to content
Back to Global News 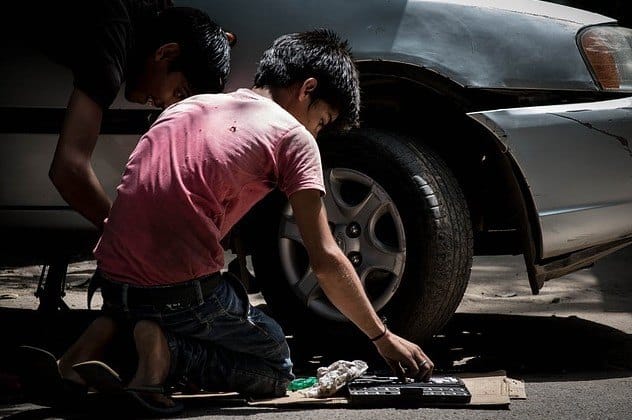 Cambodia has made a few efforts to stop child labor, but lack of resources caused great impediments.  Corruption is also a factor.

The United States Department of Labor reported Cambodia only “moderately advanced” in its fight against anti-child labour and its rating is the same as it was in 2013.  Any improvements were due largely to more inspectors from 35 in 2013 to 58 in 2014. Referring to the U.S. Embassy, the report says, “The Department of Child Labor reports that, due to budget constraints, it is able to conduct inspections only in and around the capital city of Phnom Penh.” the report stated, citing the US Embassy.