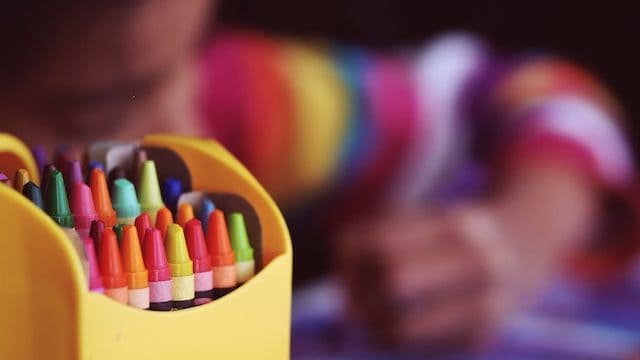 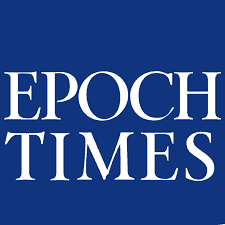 A family of four that owned child-care and adult residential facilities in California has been charged with human trafficking, rape, and labor exploitation after a year-long investigation.

The Gamos family were charged with 59 counts in total for offenses while operating Rainbow Bright between 2008 and 2017. They preyed on undocumented or vulnerable members of the Filipino community by placing advertisements in a Filipino newspaper within San Mateo County.

After being hired, employees were forced to work nearly 24 hours a day, seven days a week, and slept on the floor or in garages, according to the criminal complaint. The employees also weren’t allowed to talk to each other, had their requests for higher pay refused, and weren’t allowed time off from work.

The four defendants allegedly threatened to turn the employees over to U.S. immigration officers, and confiscated their passports to deter the workers from leaving.

California Attorney General Xavier Becerra estimated the amount of the unpaid wages and overtime at $8.5 million.

“We must not turn a blind eye to abusive labor practices,” said Becerra. “No worker in the United States should live in fear or be subjected to violence, abuse or exploitation at the hands of their employer.”

On top of this, Joshua Gamos is facing charges of rape against a female employee that he was trafficking.

“These weapons were found, in some cases, in those facilities or in the residence of the owners of these facilities,” Becerra said. Authorities reportedly seized several luxury cars in addition to the Gamos’ firearms.