Business Gives Ukrainian Survivors Fresh Start - FreedomUnited.org
This website uses cookies to improve your experience. We'll assume you're ok with this, but you can opt-out if you wish.Accept Read More
Skip to content
Back to Global News 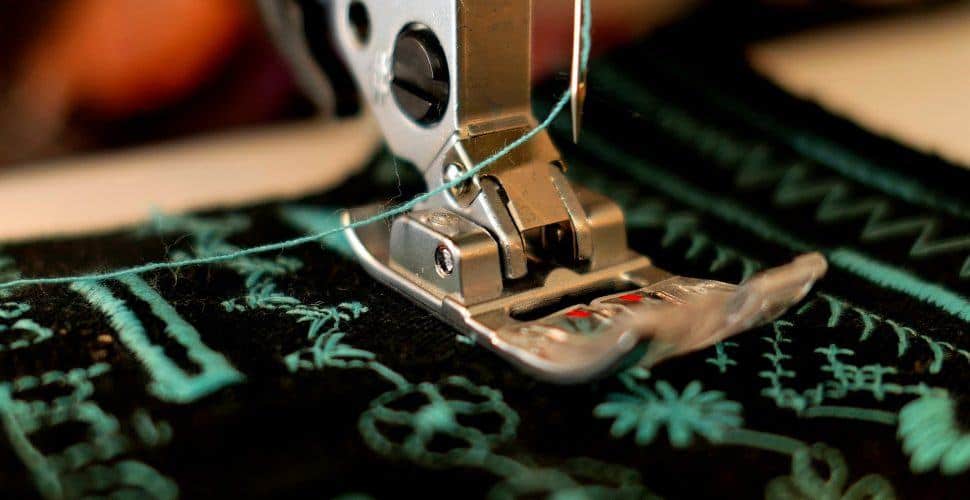 Iyrna (not her real name) was in trouble. In debt and unemployed, she couldn’t provide for her son and sick mother in Ukraine. Then she came across a job advertisement online. $1000 a month, 8 hour working days, paid holidays, and accomodation for a building renovator position in neighboring Belarus. As an interior designer, Iyrna thought it was the perfect fix for her problems.

Yet when she arrived in Belarus with 15 other Ukrainians, things took a turn for the worse. Her passport was confiscated and she was only paid $200 in the first three months. As Thomson Reuters Foundation reports, her captors only released her when she became too sick to work:

Threatened at gunpoint, the group worked up to 18 hours a day renovating a two-storey house over several months. They slept on the floor, and were fed only ready-made boiled noodles.

Those who complained were beaten, said Iryna, who fell ill. “I had problems with my stomach and a high temperature but no one would bring me medicines,” she said.

When her captors realized she could not keep working, they returned her passport and abandoned her in the capital, Minsk.

Sadly, before Iryna could piece together enough money for a train ticket home, her mother passed away from cancer.

Yet just two years on, Iyrna is now hopeful about her future thanks to reintegration assistance provided by the International Organization for Migration (IOM). IOM provided her with money and training to start up her business in Ukraine. She now produces towels, tablecloths and other embroidery items that she sells online and at local fairs.

“I am happy,” she said. “I don’t have to think about getting money to buy bread.”

Started in 2006, the IOM has helped over 1,000 trafficking survivors start their own businesses in Ukraine. Ali Chabuk, a senior livelihood specialist at IOM Ukraine, says that the results have been transformational.

“They see themselves as something valuable, as key participants to the local economic development,” he said.