Breaking News: Mauritanian Anti-Slavery Activist Arrested - FreedomUnited.org
This website uses cookies to improve your experience. We'll assume you're ok with this, but you can opt-out if you wish.Accept Read More
Skip to content
Back to Global News 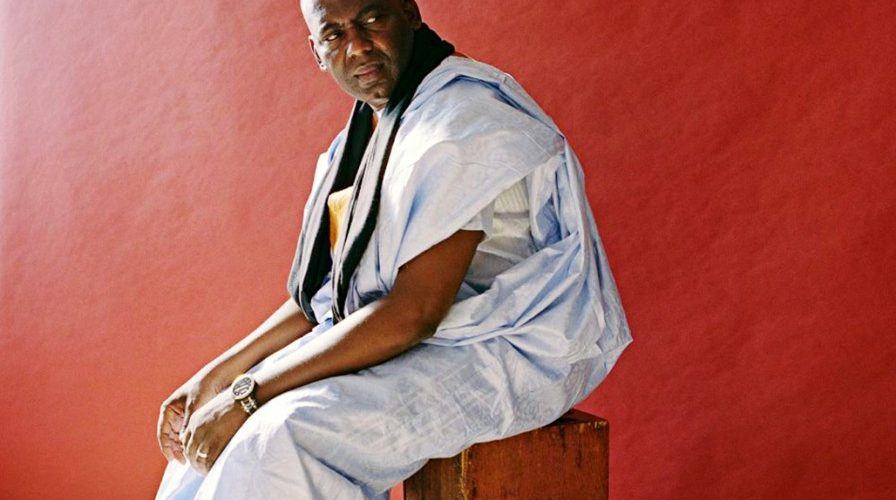 Anti-slavery activist Biram Dah Abeid, a candidate in the upcoming Mauritanian elections, was arrested early Tuesday morning at his home in Nouakchott. Freedom United supporters will recognize Biram from taking action on our campaign, which garnered 232,904 signatures asking the Mauritanian government to free him after he was imprisoned for speaking out against modern slavery.

The timing of the arrest is significant, coming on the last day to submit candidates for the upcoming parliamentary elections. Biram is the head of Mauritania’s Initiative for the Resurgence of the Abolitionist Movement.

According to the Unrepresented Nations and Peoples Organization (UNPO), Biram has yet to be charged with any crime.

Pressafrik.com reported a statement given by Biram Abeid in French, shortly after his arrest:

“The police have just woken me up to tell me that they have received an order from above to arrest me and that I have to go with them to the police station.

I [believe] that it is related to the fact that the CENI [the electoral commission] must hand over today the final list of deputies, MP candidates for the election, as well as some mass actions I started a few nights ago.”*

The Guardian also explains why Biram is seen as a threat to the current government:

Abeid, a Haratine and himself the son of a slave, has vowed to oust the incumbent president, Mohamed Ould Abdel Aziz, in national elections next year. Aziz came to power in a 2008 coup and has since dismantled the senate in what critics see as a bid to broaden his powers.

Abeid founded the Initiative for the Resurgence of the Abolitionist Movement in 2008, and has been arrested many times for his anti-slavery activism. He was most recently released in 2016, after spending 20 months imprisoned on charges related to “inciting trouble” and belonging to “an unrecognised organisation”, according to UNPO.

Karine Penrose-Theis, the Africa program manager at Anti-Slavery International, urged the government to stop its crackdown on activists.

“The Mauritanian government has a long track record of cracking down on anti-slavery activists and, given that he was due to stand in the parliamentary election in the autumn, one can’t help but worry,” she said.

In May 2016 Biram and fellow activist Brahim Bilal Ramdhane were released from prison after spending 18 months in detention. He subsequently received the U.S. State Department Trafficking in Persons Report Hero Award. He has also received awards from Front Line Defenders and the United Nations Prize in Human Rights.

* Translation errors our own.