Brazil Upholds Slave Labor Ruling - FreedomUnited.org
This website uses cookies to improve your experience. We'll assume you're ok with this, but you can opt-out if you wish.Accept Read More
Skip to content
Back to Global News 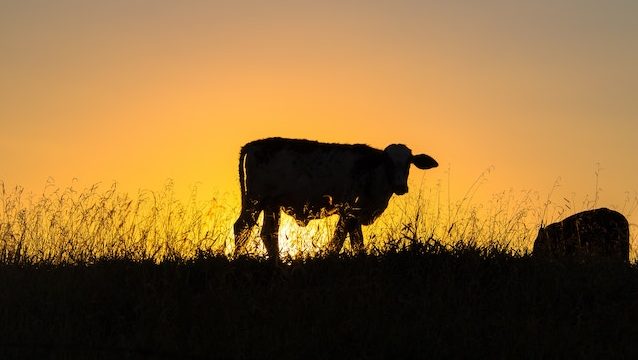 A federal court in Brazil had upheld a ruling that farm owners can be investigated for labor abuses nearly 20 years ago, potentially closing a legal loophole that has allowed traffickers to escape punishment.

“For many years in Brazil, suspects tried to delay sentencing, making court proceedings last as long as possible so that the statute of limitations runs out,” explained Brazilian anti-slavery campaigner Leonardo Sakamoto.

Yet this week a court found that statute of limitations did not apply in the case of Fazenda Brasil Verde, a huge cattle ranch in northern Brazil where 340 men — aged 15 to 40, mostly poor, illiterate and of African descent — were used as slave laborers.

Lawyers said the latest ruling was unlikely to lead to a flood of prosecutions for historic offences, but some significant cases could be reopened.

It showed Brazil was serious about cracking down on modern slavery, they said.

“If our judiciary system decided to not recognize the ruling, it would send a very bad message to the world,” said Ana Carolina Roman, a federal prosecutor who specializes in slavery cases.

Brazil officially recognized the active use of slave labor in 1995 and launched a special mobile enforcement group to work with prosecutors and police to find and raid farms, construction sites and companies suspected of using slave workers.

Still, campaigners say that prosecutions for slavery remain low in Brazil, as they do worldwide, and most people found guilty of abuses are simply fined.

But this case may be different;  Igor Spindola, the lead prosecutor in the Fazenda Brasil Verde case, says he wanted to bring charges by the end of February.

“This decision supports every argument we will present when we press charges,” he said. “So it’s a very good sign for us.”