Armed militias endanger and exploit people fleeing Libya – with E.U. support
This website uses cookies to improve your experience. We'll assume you're ok with this, but you can opt-out if you wish.Accept Read More
Skip to content
Back to Global News 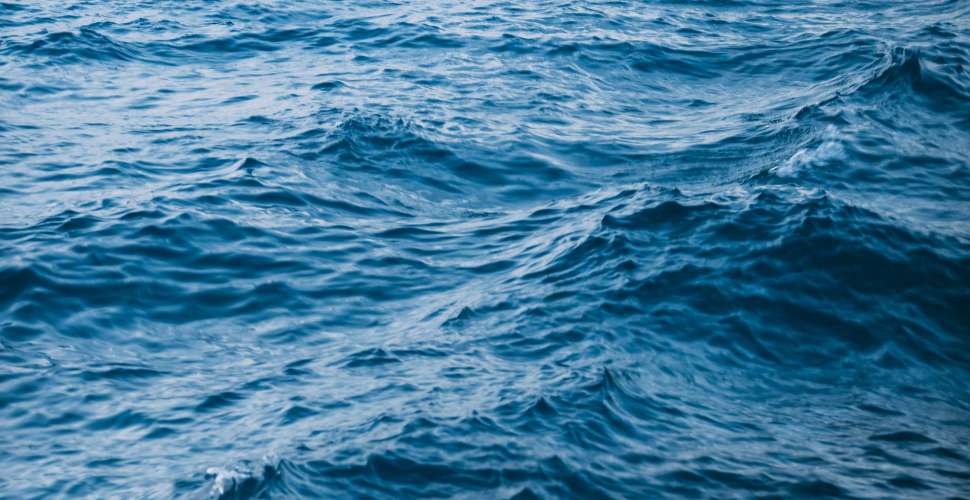 “Get away from Libyan territorial (waters), otherwise we’ll shoot you by SAM (surface-to-air) missiles,” German doctor Leona Blankenstein heard from a vessel that had been given to the so-called Libyan Coast Guard by Italy as she flew above a migrant boat in Maltese waters on October 25.

Charity organizations providing search and rescue in the Central Mediterranean denounce the emergence of a “Wild West” situation in which armed militias posing as the Libyan Coast Guard are endangering their workers and the people fleeing Libya.

The people intercepted by these groups are taken back to Libya where they are at high risk of abuse and exploitation, including forced labor, forced conscription, torture and extortion.

Italy and the E.U. are complicit

The E.U. supports Libyan authorities to patrol the Central Mediterranean despite evidence of systematic abuses against migrants, refugees and people seeking asylum, which the U.N. has said may amount to crimes against humanity.

Italy has earmarked at least 32.5 million euros for missions in support of the Libyan coastguard since 2017, humanitarian organisation Arci said in a report last year.

The European Commission claims that the agreement with Libya aims “to prevent the loss of life in the Mediterranean.” However, so far this year at least 1,365 people have died or gone missing in the Central Mediterranean.

Italy and the E.U. faced renewed criticism earlier this month when the Italy-Libya Memorandum of Understanding was automatically renewed for another three years. Campaigners denounce the lack of accountability for how the funds are used and for the horrific abuses, often amounting to modern slavery, that people in Libya are facing.

The Freedom United community has been campaigning against the exploitation of people in Libya’s detention system since 2017. Join us in calling out the E.U.’s complicity in egregious rights abuses. Sign the petition today.