U.K. anti-slavery tsar post remains unfilled - FreedomUnited.org
This website uses cookies to improve your experience. We'll assume you're ok with this, but you can opt-out if you wish.Accept Read More
Skip to content
Back to Global News 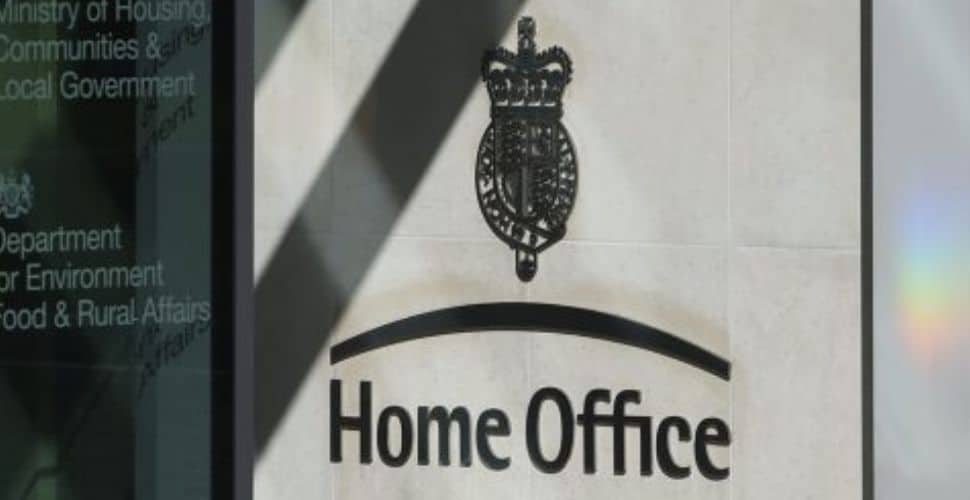 The U.K. Independent Anti-Slavery Commissioner’s post has been vacant for four months sparking concerns that the Home Office is intentionally failing to find a replacement to avoid scrutiny on key pieces of modern slavery legislation.

Dame Sara Thornton who previously filled the role has called on the government to urgently find her replacement, saying that it is now a “critical time” to have someone in the post. The role of the anti-slavery tsar became a legal requirement under the Modern Slavery Act 2015.

Though final interviews for the role concluded two weeks before Thornton stepped down after her three-year tenure, Home Secretary Priti Patel has yet to appoint one of the two shortlisted candidates.

No commissioner means less scrutiny of the planned modern slavery bill as it goes through parliament. The Daily Telegraph reported earlier this month that Patel had “signalled a crackdown” on abuse of the Modern Slavery Act.

This year has see a rise in the number of potential trafficking victims identified with 4,171 referrals made to the National Referral Mechanism – the system through which victims are identified and supported – between April and June 2022.

As the government weaponizes anti-trafficking rhetoric to justify harmful immigration policies that undermine people’s human rights, ignores recommendations to strengthen modern slavery support for victims, and fails to offer solutions to the cost of living crisis that will see thousands forced into destitution and less able to refuse exploitative work, its reluctance to appoint an anti-slavery tsar to hold them accountable is telling.

Andrew Wallis, head of anti-trafficking charity Unseen, says “The question is, why wouldn’t you want a commissioner in place? The role is enshrined through parliament and yet it’s not in place. We’re playing fast and loose with the law now.”

The IASC role has come with its own tensions. Thornton’s predecessor Kevin Hyland resigned after four years saying his independence “felt somewhat discretionary from the Home Office, rather than legally bestowed”.

It is alarming that the Home Office is disregarding the legal requirement to appoint an anti-slavery commissioner, an action that speaks to its blatant disregard for trafficking victims and survivors.

Why are we surprised the UK under this govt has a lot to answer for in terms of human rights. It is a failed state and abuses human rights and refuses to accept it is corrupt as well as arrogant!