40 Traffickers Arrested, 500 Rescued in West Africa - FreedomUnited.org
This website uses cookies to improve your experience. We'll assume you're ok with this, but you can opt-out if you wish.Accept Read More
Skip to content
Back to Global News 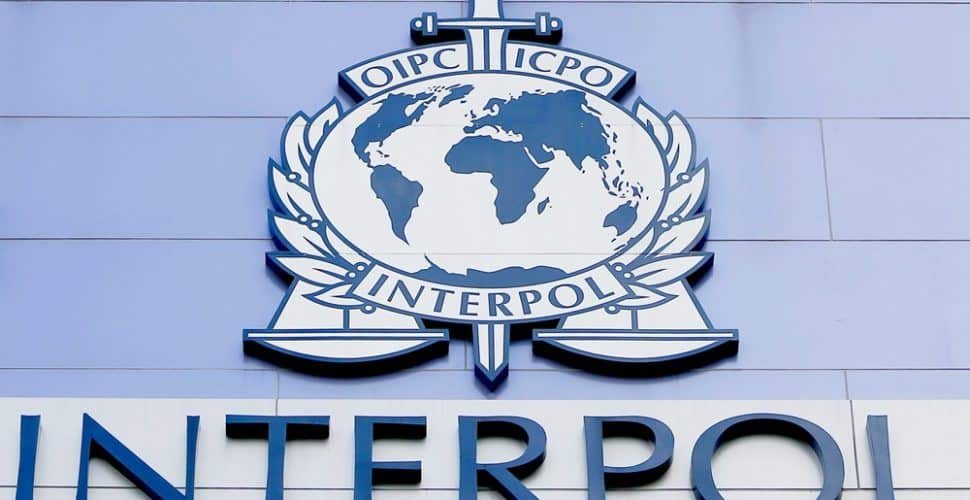 Interpol says 40 human traffickers have been arrested and 500 people rescued across West Africa after operations in Chad, Mali, Mauritania, Niger and Senegal. The move comes after global outrage of a video showing African migrants — many from West Africa — being sold as slaves in Libya.

In a statement, Interpol said that some 500 people, including 236 minors, had been rescued in simultaneous operations across Chad, Mali, Mauritania, Niger and Senegal. Forty suspected traffickers were arrested.

“The results of this operation underline the challenge faced by law enforcement and all stakeholders in addressing human trafficking in the Sahel region,” said the operation’s coordinator Innocentia Apovo.

“They are accused of forcing victims to engage in activities ranging from begging to prostitution, with little to no regard for working conditions or human life,” the statement said.

Those arrested are facing charges for human trafficking, forced labor, and child exploitation.