157 years later, U.S. still to fully abolish slavery - FreedomUnited.org
This website uses cookies to improve your experience. We'll assume you're ok with this, but you can opt-out if you wish.Accept Read More
Skip to content
Back to Global News 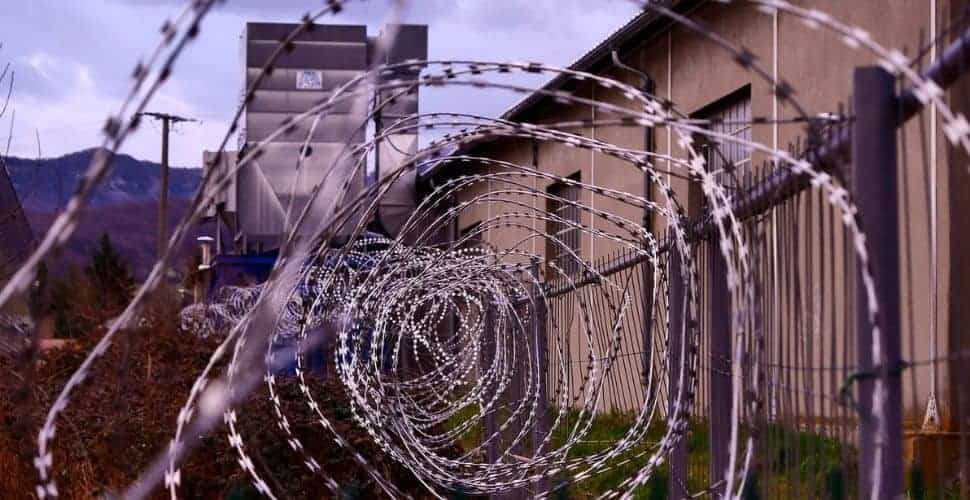 Did the U.S. ever truly abolish slavery?

Advocates wait with bated breath for the results of next week’s elections when five states take prison slavery to the ballots. Alabama, Oregon, Tennessee and Vermont will decide whether to ban the exception that has allowed for the legal continuation of slavery in the U.S. Though slavery is also technically on the ballot in Louisiana, the proposed amendment doesn’t in fact seek to end prison slavery. An additional exception included in the proposal’s language – “[…] an amendment to prohibit the use of involuntary servitude except as it applies to the otherwise lawful administration of criminal justice” – is virtually indistinguishable from existing language that prohibits involuntary servitude except as punishment for a crime.

In the U.S., the very instrument that was intended to abolish slavery and the cause of the Civil War was worded in such a way as to never truly end slavery but actually help perpetuate the institution in another form.

“Neither slavery nor involuntary servitude, except as a punishment for crime whereof the party shall have been duly convicted, shall exist within the United States,” reads the 13th Amendment to the U.S. Constitution.

Today, an estimated 2.2 million people are incarcerated in the U.S., making it the largest prison population of any country in the world. Most are forced to work under threat of loss of visitation rights, time in solitary or even having parole dates pushed back.

“The United States of America has never had a day without codified slavery,” says Curtis Ray Davis II, who spent over 25 years serving hard labour in a Louisiana prison for a murder that he did not commit, before he was pardoned in 2019.

Mr Davis held a variety of jobs at the notorious Louisiana State Penitentiary – nicknamed Angola after the country from which many of the African slaves in the area were brought.

“I worked for 25 years and came home with 124 dollars,” says Mr Davis, who was never paid more than 20 cents per hour for his work, which he says was “against my will and at gunpoint”.

Around 75% of prisoners at the penitentiary are black, according to the Innocence Project, a group that works to exonerate wrongly convicted prisoners.

They argue that Angola is essentially a place where American slavery never ended.

Even though Louisiana will be voting on the Punishment Clause, the proposed changed language effectively keeps prison slavery alive. Louisiana anti-slavery advocates are not supportive of the change which they say is more show than substance.

And even if states are able to change their constitutions, it doesn’t guarantee that prison forced labor will end. It is, however, a starting point to legal rights and avenues of action for the incarcerated.

Join the movement to abolish the Punishment Clause

Together with partners, the Freedom United community is demanding all states and the federal government to explicitly outlaw slavery and involuntary servitude as punishment for a crime in the U.S. and state constitutions.