150-Year-Anniversary for the 13th Amendment - FreedomUnited.org
This website uses cookies to improve your experience. We'll assume you're ok with this, but you can opt-out if you wish.Accept Read More
Skip to content
Back to Global News 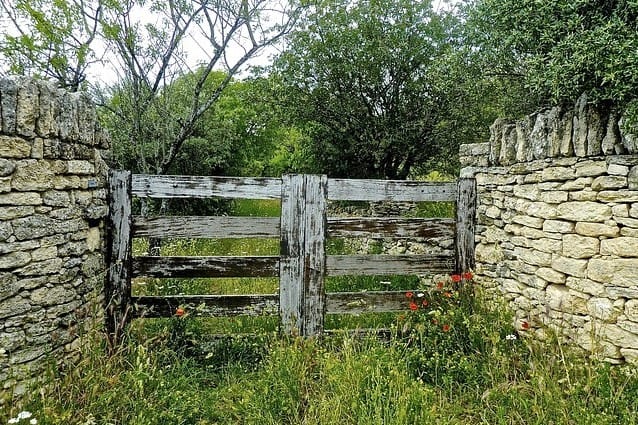 150-Year-Anniversary for the 13th Amendment

This month marks the 150-year-anniversary for the 13th amendment.  That’s the amendment that bans slavery in America.  That was a huge and historic effort toward eradicating forced slavery…

That’s the good news. The bad news, according to this article, is that 150 years later we are still trying to end human trafficking. Although slavery is now illegal in every country in the world, the traffickers are amassing billions each year and there are estimated to be 20 million victims.  This article lists some of the products the Department of Labor believes are produced by child or forced labor. Many goods get into the U.S. by way of business supply chains.  But the “consumptive demand” clause allows a loop hole and lets many items slip in.  Here are some of the slave-produced goods you might find in your local stores: cotton, garments, palm oil, cocoa, coffee, and electronics. To read this story in its entirety, just click on the link below.