EU: Tip the scales to put people and the planet before profits
This website uses cookies to improve your experience. We'll assume you're ok with this, but you can opt-out if you wish.Accept Read More
Skip to content
Back to Global News
Tuesday September 6, 2022

EU: Tip the scales to put people and the planet before profits

Time is up for companies profiting from modern slavery and environmental destruction in their global value chains. The E.U. is preparing a new due diligence law, and together with 100 other civil society and trade union organizations, the Freedom United community is mobilizing to ensure the legislation can effectively hold companies accountable.

Activists have taken to the streets of Brussels to make our demands clear. On September 6, the Justice is Everybody’s Business campaign launched with a bang. Coalition members set up a 3-meter set of scales, showing the current prioritization of corporate profit over human rights and climate justice. E.U. personnel and members of the public interacted with the display to demonstrate that people power can tip the scales. 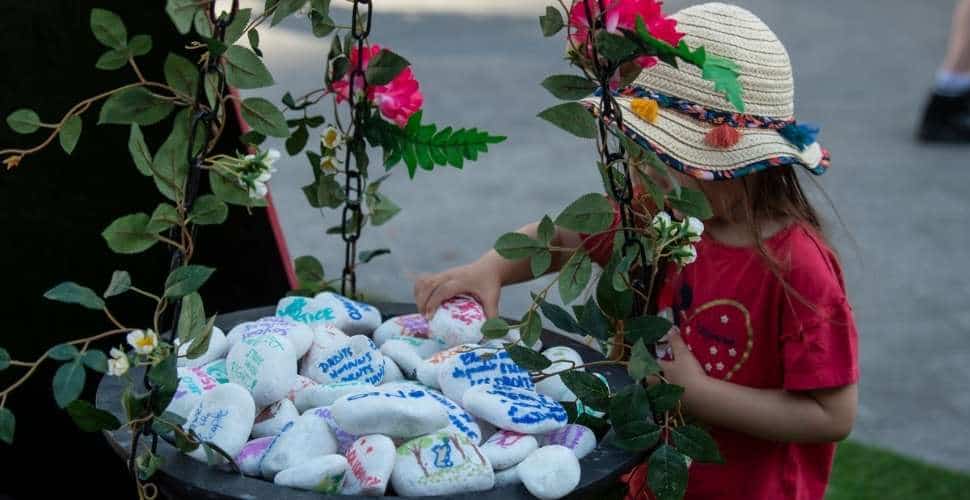 This stunt is just the beginning. The Justice is Everybody’s Business campaign is in it for the long haul, determined to push for a strong E.U. law. Will you join the campaign?

The E.U. Due Diligence Law

Last February, the European Commission unveiled its proposal for an E.U. law requiring large companies to conduct checks on their investments and supply chains to identify, prevent and address human rights and environmental risks and impacts within and outside the E.U.

This proposal was long overdue. Although some member states, like Germany and France, have national human rights due diligence laws, they fail to fully protect people and the planet from the impact of European business operations.

While we were happy to see the E.U. take on the challenge of holding business accountable, the proposal left much to be desired. Dangerous loopholes had been baked in that would enable companies to escape accountability.

For example, in its proposed form, the law would fail to prevent harm beyond the first tier of the supply chain. This is unacceptable as it would do nothing for the workers and communities involved in earlier stages of goods production, like the children who are exploited on some cocoa farms in West Africa or the families mining for mica while trapped in debt bondage.

The proposal also fails to adequately empower people who have been negatively impacted by harmful business practices to seek justice in E.U. courts. Instead of removing barriers for people trying to file lawsuits against companies, the current proposal enables corporations to continue evading responsibility.

The dominant business model of ‘profit is king’ is killing our present and our future. When people come together as a counterweight, we can tip the scales of power. Otherwise EU leaders will only hear what big corporate lobbies tell them.

We believe that justice is everybody’s business. So we will not stand by as corporate lobbyists water down this legislation. We’re taking action. Check out the campaign website.

The Justice is Everybody’s Business campaign is calling for a law that:

How you can get involved

If you believe that people and the planet should be prioritized over corporate profits, we need your voice! You can get involved today by: