Slavery: A Global Investigation - FreedomUnited.org
This website uses cookies to improve your experience. We'll assume you're ok with this, but you can opt-out if you wish.Accept Read More
Skip to content 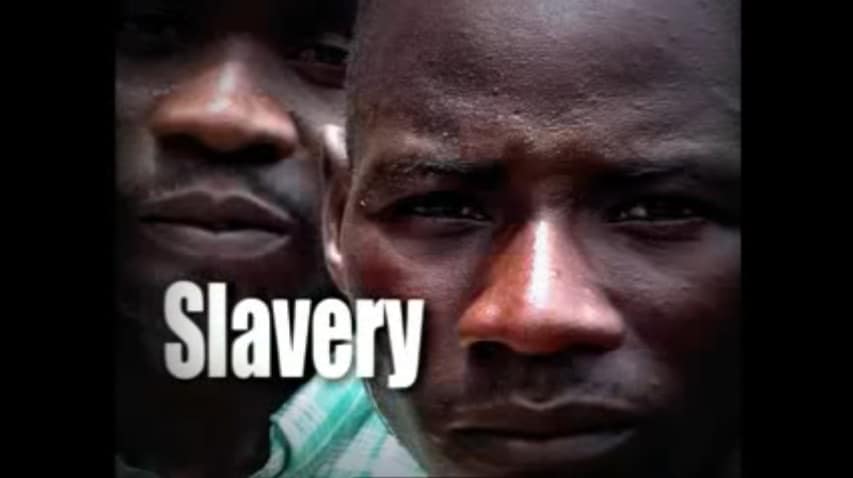 True Vision of London produced this 80-minute documentary inspired by the book Disposable People. Filmmakers Brian Edwards and Kate Blewett actually buy slaves in Africa and help free child slaves in India. The film exposes slavery in the rug-making sector of Northwest India, the cocoa plantations in the Ivory Coast, and even the home of a World Bank official in Washington, D.C. Small, personal stories of slavery are woven together to tell the larger story of slavery in the global economy. This film won the Peabody Award in 2001.