Slavery: A 21st Century Evil - FreedomUnited.org
This website uses cookies to improve your experience. We'll assume you're ok with this, but you can opt-out if you wish.Accept Read More
Skip to content 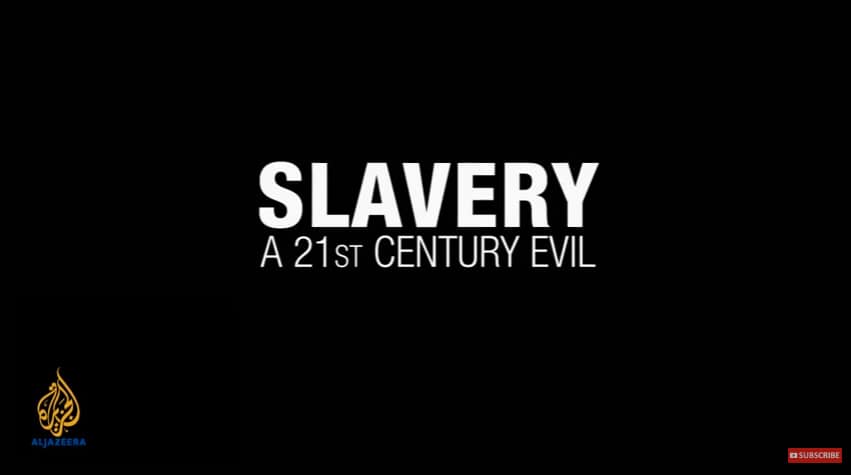 In this eight-part series, Rageh Omaar uncovers the truth about the flourishing 21st century slave trade.

Today, 27 million men, women and children are held, sold and trafficked as slaves throughout the world.

From the sex slaves of Eastern Europe to China’s prison labour slaves; from Brazil’s hellish charcoal slave camps to entire families enslaved in Pakistan’s brick kilns, this series exposes the people behind modern slavery and the companies who profit from it.

Weaving the testimony of current and former slaves with investigations into some of the biggest global slave masters, we ask why this age-old evil continues to flourish.