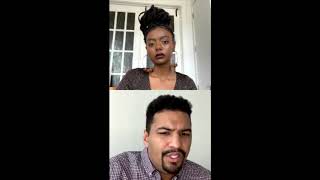 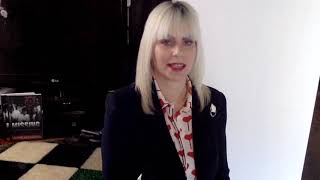 An estimated 700,000 children experience homelessness over a single year in the U.S. 1 Survivor-advocate Marnie Grundman explains in her video that these vulnerable children can be trafficked into forced labor or the commercial sex industry in exchange for basic necessities, like food and shelter.

Nearly one in five homeless youth have been a victim of human trafficking, according to a report from an international network of homeless youth service providers.2 As Marnie says, these children are in hiding and “invisible,” so this exploitation goes unnoticed.

Traffickers target homeless youth, because they are low risk and easy to control. But we can help end this by improving prevention efforts, raising visibility, and ensuring life-saving services for some of the most vulnerable, at-risk children in America.

But you can help protect them. Congress has the power to help prevent child labor and sex trafficking by passing a law like the Runaway and Homeless Youth and Trafficking Prevention Act to provide services and support at that crucial moment to intervene before a child is trafficked and to help them escape exploitative situations.

We need your help. Call on Congress to protect children from human trafficking.

“We ended up working seven days a week, twelve to fourteen hours a day. And we never got paid. As a result, we had no money, no place to go, and we were completely dependent on the people that hired us,” Marnie Grundman.

Join us in asking Congress to pass a law to guarantee anti-trafficking services.

The Runaway and Homeless Youth Trafficking Prevention Act (RHYTPA) (H.R. 5191/S. 2916) would update and reauthorize current programs, guaranteeing funding. RHYTPA was originally introduced in the 114th Congress and the Senate in 2015 but the session concluded before it was considered despite our campaigning efforts. That year it was also proposed as an amendment to the Justice for Victims of Trafficking Act but failed to secure enough votes to proceed.

We won’t give up. We must raise our voice together for vulnerable youth.

Introducing such a critical piece of legislation is the first step as it would mean service providers focus on human trafficking and exploitation more broadly across programs, ensuring that less children in the United States fall prey to traffickers.

We need your help to call for these essential services for America’s most vulnerable children and youth.

Will you join us calling on Congress to help prevent child trafficking?

Sign the petition and call your Representative and Senators through the US Capitol Switchboard at (202) 224-3121.

Charge the pimp with everything possible. Then charge the “john” with at least statutory rape and indecency with a child. If you can eliminate the demand, there will be no reason for the traffickers to stay in businesses.

How didn’t it secure enough votes? I’m curious how anyone would go against such a program as it can only benefit these vulnerable children.

Something often overlooked with regards to foster youth st risk of commercial sexual exploitation are their own legislated personal rights. With CSEC youth in particular a youths right to their cell phone and private conversations can create a situation that works against their own best interests. Often CSEC youth need to be protected from themselves in order to protect them from their pimps.

I want CAPITAL PUNISHMENT to be what is metted out for human trafficking and for those who force sexual slavery onto others ( pimps).

This is something we can all work together on. If we can’t fix the entire world, we can help fix the world for the most exploited individuals. 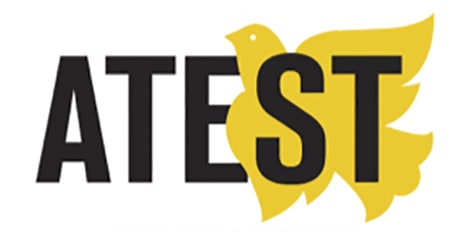 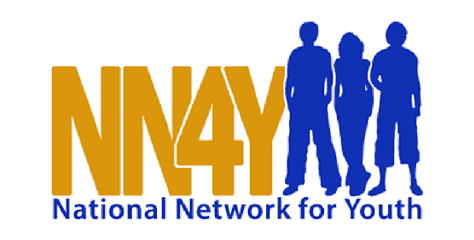