After the incredible global pressure you generated, Tata Global Beverages responded to Walk Free that they would complete an action plan to follow the results of the independent Solidaridad audit of the living and working conditions in their tea plantations. However, months have gone by and we have not seen the audit or the action plan — we will continue to press for change. 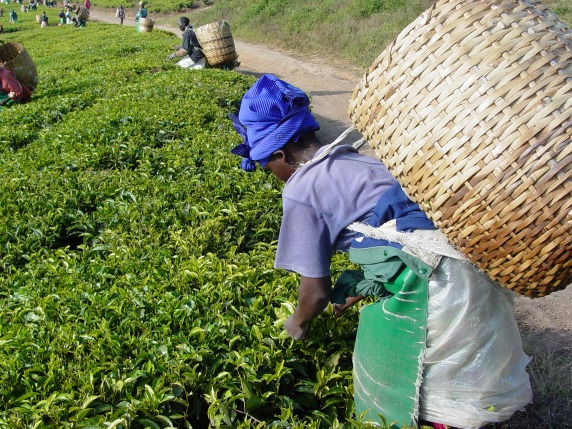 “Are you Somila Tanti from Sonitput?” She nods. “Then you are free.”1

This is the moment Somila’s father was reunited with the daughter he believed was forever consigned to a life of domestic servitude in Delhi. Unfortunately, Somila’s experience is not uncommon. She is only one of countless girls trafficked as part of the “Tea Maid Trade” from the tea plantations of Assam, India.

Why is this happening? The short answer* is that workers in Assam are trapped in a unique situation of terrible poverty making them vulnerable to the lure of human traffickers.2

We believe Tata Global Beverages, one of the biggest tea companies in the world, can do something about this. A series of investigations3 have documented trafficking from tea estates owned by Amalgamated Plantations – and Tata is its single biggest shareholder.

If Tata commits to help improve the working conditions of the employees of Amalgamated Plantations, they could play a much needed leading role in ending slavery in Assam, India.  Tata has announced that it has commissioned an audit on the living and working conditions in the Amalgamated Plantations tea estates. This is a good first step, but we’re asking Tata to do more.

Call on Tata to play a leading role in ending the “Tea Maid Trade” from the tea plantations of Assam, India.

This Campaign made an impact with 40,443 supporters!