“I was a slave, but then I became useless… so they sent me home with nothing”– Ruslan, aged 36. 1

Ruslan’s story of appalling exploitation aboard a fishing ship in New Zealand waters made headlines around the world in 2012 – and it is not an isolated case. Evidence suggests that hundreds are working in slavery-like conditions at sea in New Zealand: threatened, abused, and forced to work 30-hour shifts. 2

After a slow response, the Government of New Zealand now has an opportunity to show its strong support for a proposed new law which would help end modern slavery at sea. But this is not the end. We need to act now to ensure that the Government supports the progression of this new law, without exemptions and with immediate effect.

By taking bold, necessary action, New Zealand has an opportunity to send a signal to other nations that slavery in the fishing industry can never be tolerated.

Call on the New Zealand Government telling them to pass comprehensive laws preventing slavery at sea with immediate effect.

This Campaign made an impact with 51,511 supporters! 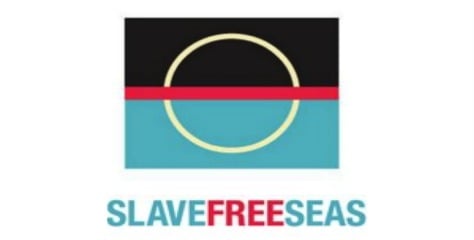